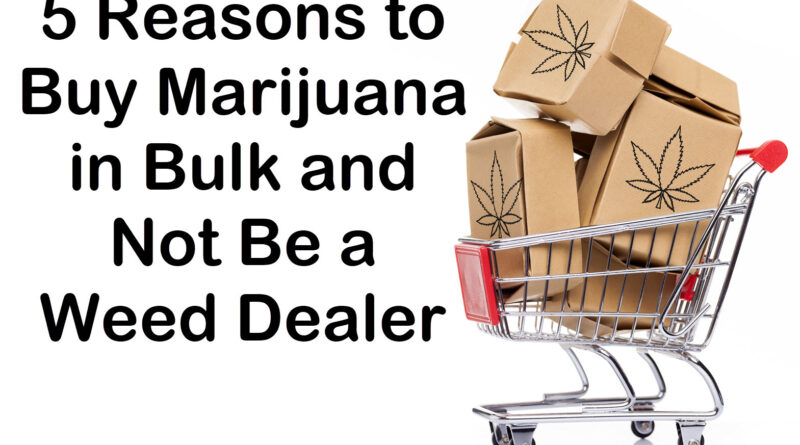 5 Reasons for having Bulk Marijuana without being a dealer 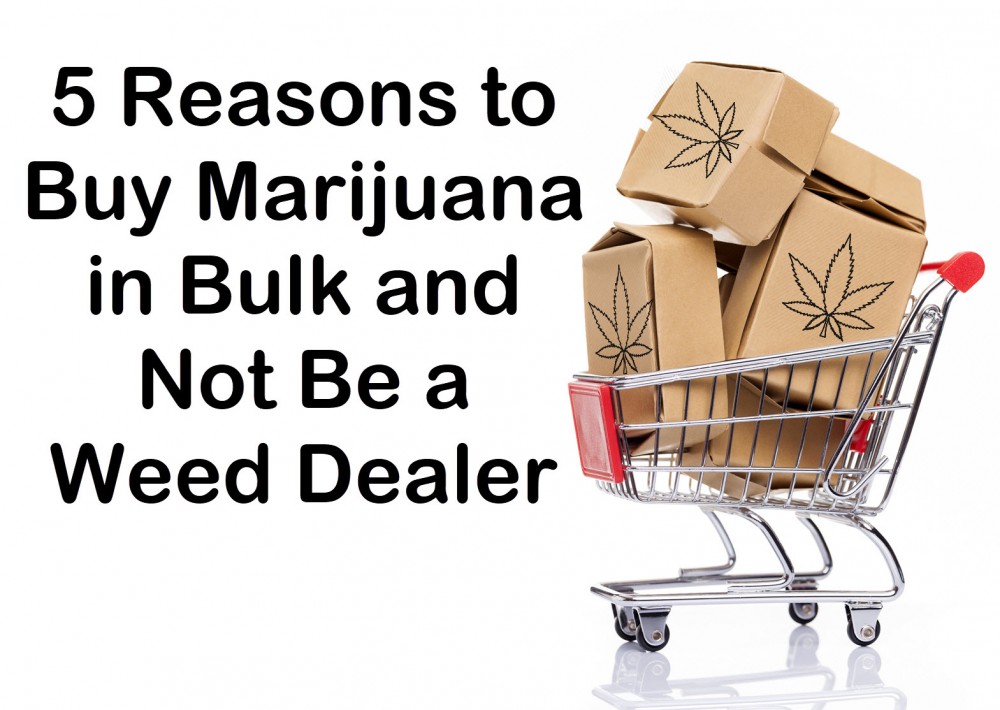 Every now and then I read about another “Bust” where the alleged ‘dealer’ had a pound or two, maybe even five pounds of weed on them. For the cops – this is a victory, but for consumers like me – it’s an atrocity.

Because Bulk Weed doesn’t mean that you’re a drug dealer. I know plenty of people who need bulk cannabis in order to be healthy and others that do not like to go out and buy frequently. However, if any one of these people are caught by the authorities with those quantities – they would be undoubtedly tried as “drug dealers”.

My hope with this article is to highlight a few things that we need to become aware of in the cannabis community – especially, in moving forward with policy change.

I like to have a lot of weed because it’s simply more convenient than to run out and buy a new bag every two or three days. The average cannabis consumer – and I’m talking the median smoker – consumes between 5-7 grams per week. The majority of the heavier smokers can even consume double this amount per week [if their economy permits].

This means that the average consumer at least would need to buy an ounce per month. And in most legal states – this is the legal limit for an individual.

However, if that individual decides to buy for 3 months ahead – they might go to jail for “intent to distribute”.

Another reason why people like to buy bulk weed is because there is a significant price drop. It’s the same with everything else. You can either buy a single joint for let’s say $10 [hypothetically] for some average to good bud. That’s roughly a gram.

So if you have the money to spend on a pound of good weed – why wouldn’t you rather dish that out and save thousands of dollars in the process?

However – this logic and reason is ignored by law enforcement. Everyone with a lot of weed MUST be a drug dealer from their perspective.

In some cases, medical patients require bulk cannabis to turn into oil. Not only can cannabis become very expensive if you buy frequently in small quantities, it especially becomes expensive if you’re processing your weed.

By processing I’m referring to “turning it into oil” or into a tincture which in some cases can take a half an ounce of weed and turn it into 3 grams. How much weed would you need to make 80 or 90 grams of oil?

Therefore, medically speaking it makes sense to have bulk cannabis and it makes even more sense to be growing it yourself.

REASON 4: It feels so good & Edibles!

Additionally – with a lot of weed, you can bake some cookies, make some budder and process weed for a wide array of applications.

REASON 5: Because you are Human and it’s your Right!

Finally – while drug dealers typically do have a lot of weed on hand, the truth of the matter is that the individual who is not a drug dealer has a fundamental human right to have as much of the reefer they see fit.

It’s a fucking plant people! We shouldn’t be debating about how many grams you have or whether you want to smoke a pound a week or not. That should be entirely your business and the government should totally stop regulating the individual consumption habits of society.

Placing a restriction on the amount of weed you can or cannot have means that according to the government cannabis is not a right. Yet alcohol is.

How do I come to this conclusion?

Go to Walmart – buy EVERY BOTTLE OF BOOZE THEY HAVE ON THE SHELVES. Can you if you had enough money to do it? Of course you can? Would you fear getting pulled over by the cops and charged as “an illegal bar owner”? Are you buying with the “intent to distribute?”

That’s because these other things – at least legally – is a fundamental right whereas cannabis is seen as a “privilege” which can be regulated.

And there you have it – Five VERY solid reasons why cannabis bulk buying should not be a crime.

SHOULD YOU BUY CBD AT WHOLESALE PRICES? READ THIS. 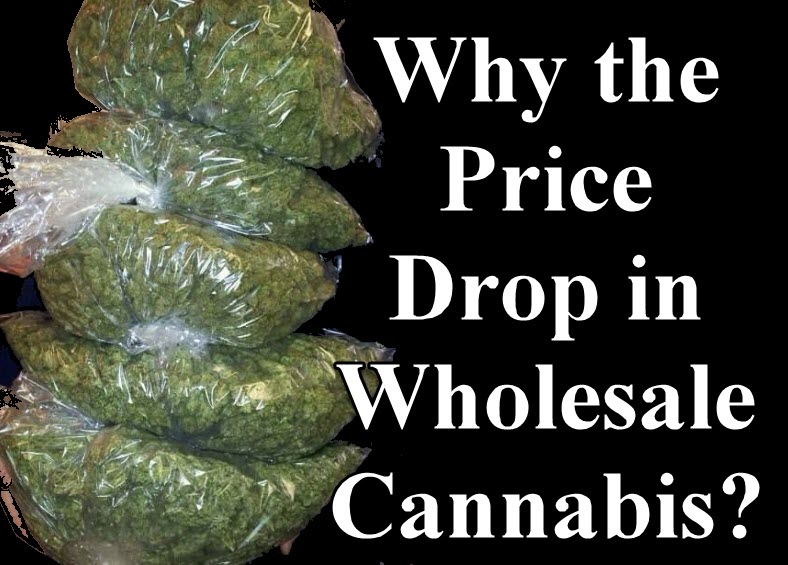 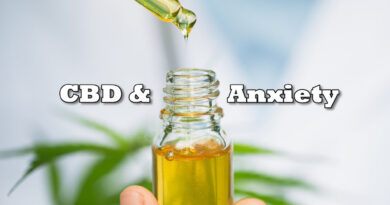 A Beginner’s Guide to CBD and Anxiety 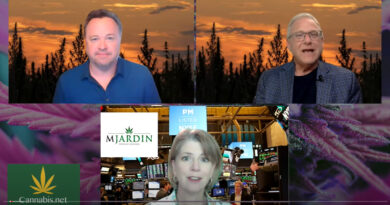 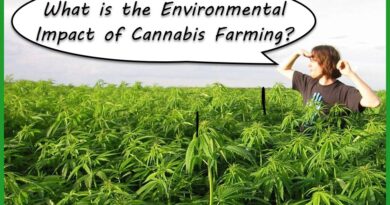 What is the Environmental Impact of Cannabis Farming?

With the 2021 NFL Draft underway, the popularity of the league remains incredibly high. The draft, which began Thursday April