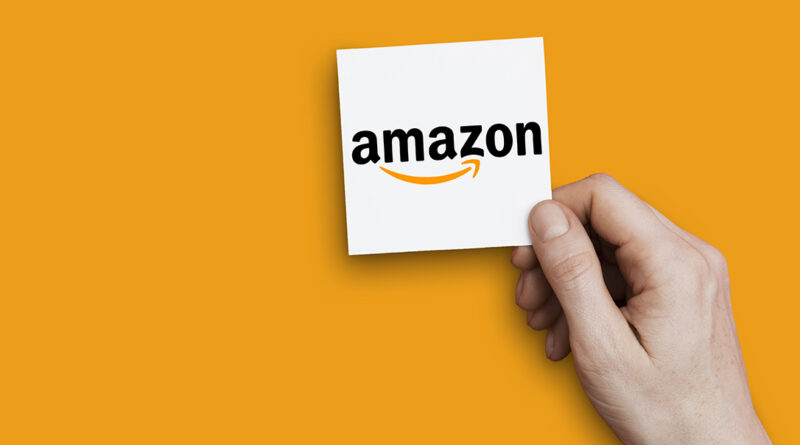 
Though not yet federally legalized, cannabis has been legalized by a number of states and is used by millions of Americans for medicinal or recreational reasons. However, whether they live in states where cannabis has been legalized or not, many Americans face the very real prospect of losing their careers if they test positive for cannabis during pre-employment or random drug screenings.

In an effort to curb this, one of the United States largest employers, Amazon, has announced that they will no longer test employees for cannabis during pre-employment screenings or random drug screenings. The mega-company also announced that they are in favor of the MORE (Marijuana Opportunity Reinvestment and Expungement) Act. The bill, which passed through the House of Representatives in late 2020, would decriminalize cannabis federally (though it would not make cannabis legal) by removing it from the controlled substances list, where it is currently considered a Schedule 1 substance.

The MORE Act would be the most significant federal action towards legalization to date. Though it does not ensure passage, support for the act by Amazon is notable and will have a sizable impact.

For Better or Worse, Amazon Marijuana Policy Has Broad Impact

Amazon is one of, if not the most powerful companies in the world and because of this, the policies they support broadly impact society. Though the prospect of one mega-corporation having as much sway on cultural and political sentiment as Amazon is frightening, it can serve as a positive when the company is on the right side of an issue. With cannabis legalization, it seems that Amazon has finally come around to the right side of the issue.

A company the size of Amazon no longer testing employees for marijuana and being supportive of federal marijuana legalization is a clear win for marijuana policy advocates. Their new, more progressive policies will continue to push society towards fully accepting marijuana legalization as the right thing to do. The new policies will ensure that Amazon employees do not have to fear that they will lose their careers if they consume cannabis. This move will have an incredibly positive impact on the over 800,000 U.S. employees whose jobs are protected from cannabis-related punishment, though drivers and other employees regulated by the Department of Transportation will still be tested.

Of course the Amazon marijuana policy change will have an enormous impact on cultural and political landscapes. It will also have major ramifications for the corporate world. Amazon being supportive of marijuana legalization and ceasing to act punitively against employees who use cannabis recreationally or medicinally will force other corporations to reevaluate their own policies.

Though Amazon’s announcement is a huge shift in the way America looks at marijuana policy through a corporate lens, it does not guarantee the passage of the MORE Act or any form of federal legalization. The federal government has yet to make any serious attempt to pass a bipartisan federal marijuana legalization bill like the MORE Act but with the support of a massive multinational corporation like Amazon, federal legalization may be more in reach than it has before.

Implement Cannabis Safely in Your Practice 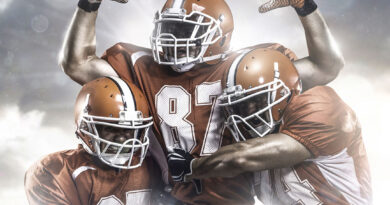 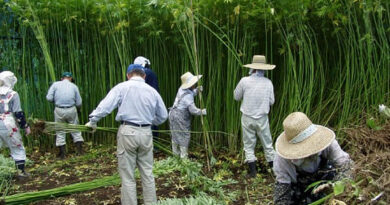