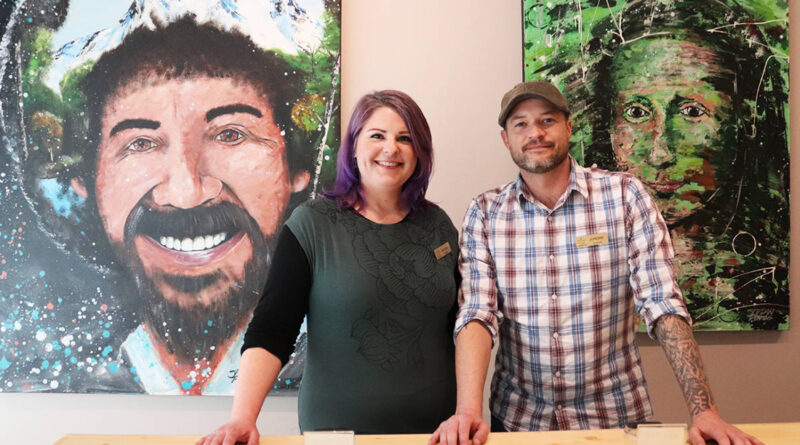 The Higher Path, with locations in Armstrong and a recently opened store in Lumby, has already removed its coverings and owner Jordan Perkins said he’s happy about the decision.

attorney General David Eby announced June 18 that “non-transparent walls” are no longer required. This change applies to private retailers and government-owned BC Cannabis stores, which use frosted glass. 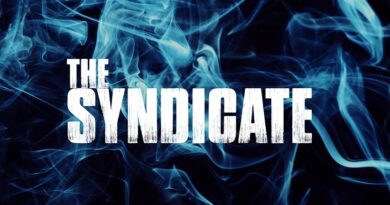 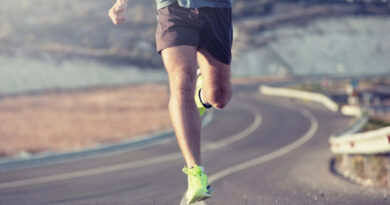 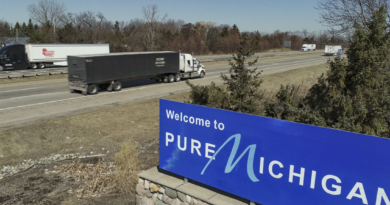