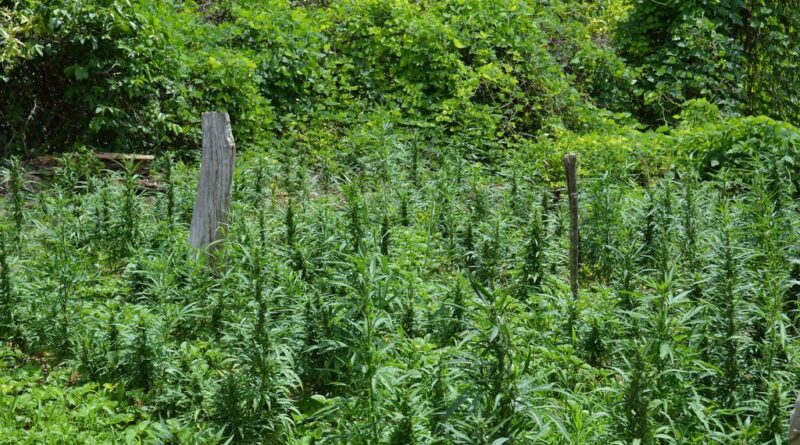 
Every year, cannabis enthusiasts and advocates celebrate April 20th, colloquially known as 4/20. The “holiday,” which is often celebrated with large scale events, has become synonymous with cannabis use and users. Though 4/20 should be celebrated by examining the progress made in the last decade, we cannot overlook the shortcomings of the cannabis industry and the criminal justice system which regulates it.

4/20 is the perfect time to highlight the many ways in which the United States has failed its citizens throughout the decades long “War on Drugs.” The history of drug criminalization in the United States is mired with inequalities in enforcement and sentencing. U.S. drug policies have far too often unfairly targeted people of color. According to the ACLU, “Marijuana use is roughly equal among Blacks and whites, yet Blacks are 3.73 times as likely to be arrested for marijuana possession.”

Much of cannabis criminalization is rooted in misinformation and a lack of education. One of the key methods for change in cannabis policy is increasing access to education about the history of cannabis, why it is used, and how it helps and can help so many. Medical Marijuana 411 is dedicated to doing our part in promoting education. Our online courses make it easy for anyone to better understand cannabis whether they work in the cannabis industry or are seeking to expand their knowledge about cannabis for any reason.

4/20 is the perfect day to expand your cannabis education. To see our course offerings as well as our diverse group of posters/infographics, and books, please visit: https://medicalmarijuana411.com/product-category/all-products/. 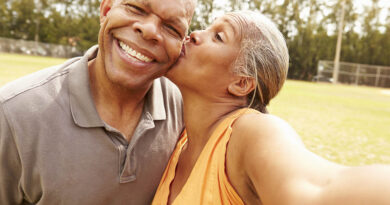 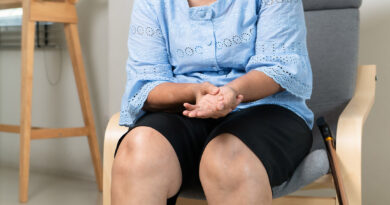 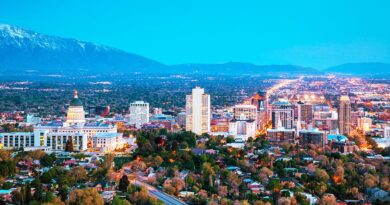