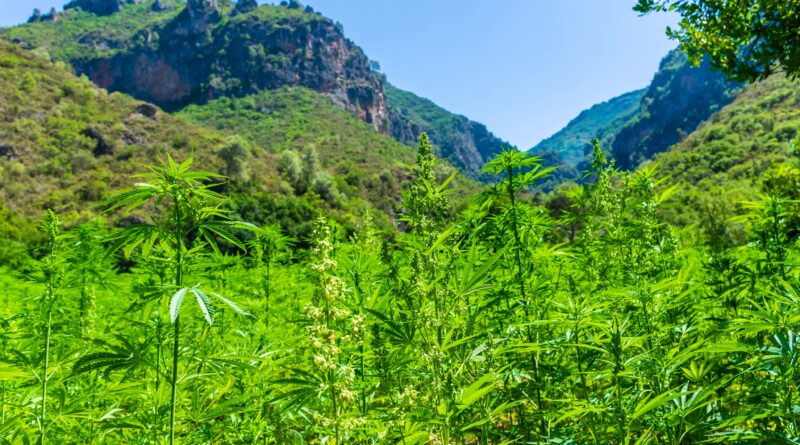 
California Attorney General Rob Bonta announced on Monday that law enforcement officials destroyed more than one million cannabis plants this year in the state’s Campaign Against Marijuana Planting. The annual marijuana cultivation eradication campaign also netted more than 180,000 pounds of harvested and processed marijuana in 491 enforcement operations across the state, which provides much of the cannabis produced for illicit cannabis markets across the country.

Over an unspecified, 13-week period, law enforcement officers and other officials with the state’s Campaign Against Marijuana Planting (CAMP) conducted operations in 26 counties, according to a statement from the California Department of Justice. Authorities also seized 165 weapons and 67,000 pounds of cultivation infrastructure including dams, waterlines and containers of toxic chemicals over the course of the operation.

“Illegal and unlicensed marijuana planting is bad for our environment, bad for our economy, and bad for the health and safety of our communities,” Bonta said at an appearance in San Diego on Monday. The attorney general, who as a member of the California State Assembly was a vocal supporter of cannabis policy reform and a regulated marijuana market, added that he had directed his office to review the CAMP program’s effectiveness at addressing “the environmental, labor, and economic impacts of illegal cultivation.”

“From dumping toxic chemicals in our waterways to cheating the state out of millions of tax dollars, illicit marijuana grows have far-reaching impacts and unintended consequences,” he added. “I want to thank all of our federal, state and local partners for their tireless efforts this season. It’s going to take all of us, working together, to make sure California’s cannabis industry is in the legal, regulated marketplace, not in the illicit one.”

The continuing CAMP effort receives mixed reviews from California’s cannabis community, with some legal cannabis business operators applauding efforts to reign in the state’s multi-billion-dollar illicit marijuana economy. But others cite the campaign’s history of aggressive, paramilitary tactics that have included the use of helicopters and frequent display of automatic weapons and other firearms as a gross example of government overreach that terrorizes rural families.

Riverside County saw the most CAMP eradication activity in 2021, with 509,543 plants destroyed at 135 sites. The Emerald Triangle area of Humboldt, Mendocino and Trinity Counties saw a combined 301,765 plants destroyed at 72 locations in the region.

The Environmental Cost of Illicit Cannabis

Many illicit cannabis cultivators in rural areas divert small streams to irrigate their operations and use potentially harmful pesticides, fertilizers and other chemicals that can harm ecosystems and wildlife. During California’s ongoing drought, water theft is of particular concern to communities and farmers, with state officials noting that researchers have estimated that a single cannabis plant can require up to six gallons of water per day.

Dr. Greta Wengert, the executive director of the Integral Ecology Research Center, said that the nonprofit group began tracking the environmental damage caused by unlicensed cannabis cultivation in 2012. Since that time, they have seen no decrease in the use of banned and restricted pesticides, water diversion and theft and poached or poisoned wildlife.

“Unfortunately, 2021 was no different in the level of these harmful tactics growers used on our National Forests and BLM and state lands, highlighting the continued need for eradication programs like CAMP to detect cultivation sites and assist law enforcement in eradicating these destructive grows,” Wengert said. “Eradication followed by safe reclamation will assist in progressing towards full protection of our nation’s treasured public lands and resources from this egregious activity.”

Bonta said that California has a duty to protect the state’s licensed cannabis businesses, which face high costs including licensing, lab testing, and taxes that unregulated operators avoid. But he also encouraged businesses in the unregulated economy to join their licensed counterparts.

“We want that market,” Bonta said, “for more and more to enter—to leave the illicit marketplace and enter the legal marketplace,” adding that state would authorities would help encourage the change “with carrots and sticks.” 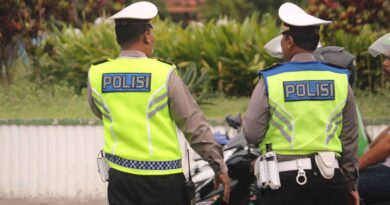 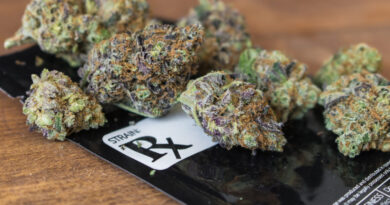 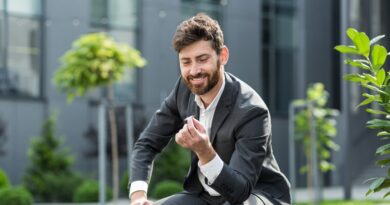