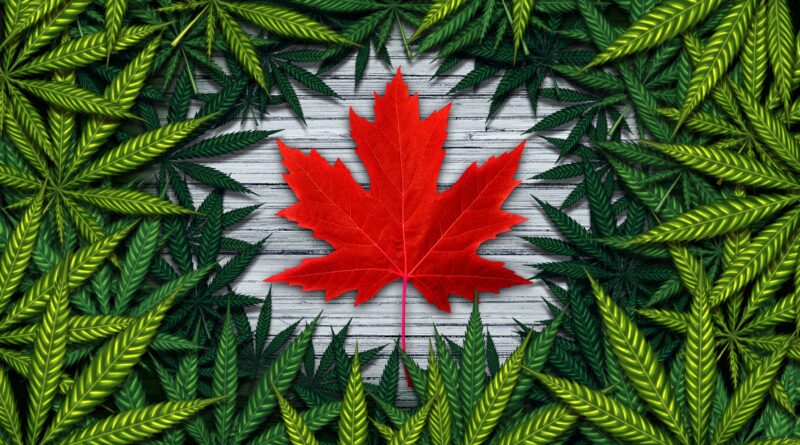 
Canada Minister of Health Jean-Yves Duclos announced the panel members on Nov. 24. “The Expert Panel will provide us with an independent, inclusive and evidence-informed review of the Cannabis Act and its economic, social, and environmental impacts, as well as the progress that’s been made displacing the illicit cannabis market,” Duclos said. “We welcome the Expert Panel members and look forward to reviewing their findings to help address the ongoing and emerging needs of Canadians while protecting their health and safety.”

There are a total of five members of the panel who will begin work on the report, with a goal to “engage with the public, governments, Indigenous peoples, youth, marginalized and racialized communities, cannabis industry representatives, and people who access cannabis for medical purposes” regarding the current successes and failures of the current law.

The second is Dr. Patricia J. Conrod, a Full Professor in the Department of Psychiatry and Addiction at University of Montreal and researcher at Sainte-Justine Mother and Child University Hospital Centre. Conrod co-leads multiple research efforts, including the Canadian Institutes of Health Research’s Canadian Cannabis and Psychosis Research Team.

The third is Lynda L. Levesque, a criminal lawyer and member of the Fisher River Cree Nation in Manitoba. Levesque has been serving the communities of Calgary and Toronto since 2015. “Throughout her legal career, she has maintained a passion for Indigenous justice issues and an interest in better ensuring access to justice for marginalized persons,” the government describes.

The fourth is Dr. Peter Selby, Vice Chair of Research and Head of the Mental Health and Addictions Division in the Department of Family and Community Medicine at the University of Toronto. Selby’s research often focuses on understanding and treating addictive behaviors, which has led him to receive over $100 million in grants from numerous institutes. In total, he has held more than 145 grants as a Principal or Co-Principal Investigator and has taken part in over 150 peer-reviewed publications.

Finally, the panel will be led by Chair Morris Rosenberg, a lawyer and former Deputy of Foreign Affairs, Deputy Minister of Health, and Deputy Minister of Justice and Deputy Attorney General of Canada, among other government roles. “It’s my great pleasure to begin working with the members of the Expert Panel. Each member brings a wealth of experience and knowledge, which will be essential as we conduct a thorough, independent review of the Cannabis Act,” Rosenberg said in a press release.

The Cannabis Act has been in place since cannabis sales officially began in Canada in 2018, and requires that the government create a report with recommendations for changes. Now that the panel has been selected, the report can begin to take form through two phases. First, the panel will assess the impacts of the Cannabis Act through online public engagement and analyze trends and evidence. The second phase will include compiling advice to improve or reform the legislative framework. The report does not currently have a deadline, but when it is completed, it will be presented to Parliament of Canada.

According to Carolyn Bennett, Minister of Mental Health and Addictions and Associate Minister of Health, this panel will help prepare necessary information for the country to evolve as one of just a few countries that have legalized adult-use cannabis. “The Cannabis Act has been instrumental in our efforts to protect youth from accessing cannabis, displacing the illegal market, and providing adult consumers with access to a safe supply of cannabis, but there’s more work to do,” Bennett said in a statement. “We congratulate the new members of the Expert Panel, and look forward to their work assessing our progress in meeting the goals of the Act and guiding our next steps.” 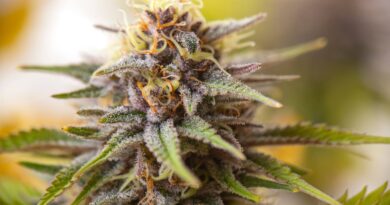 Maryland Court: Cops Can Stop, Question Someone Who Smells of Pot 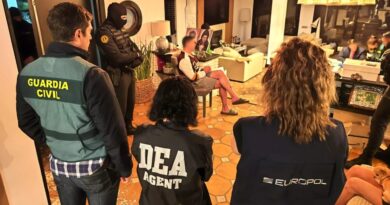