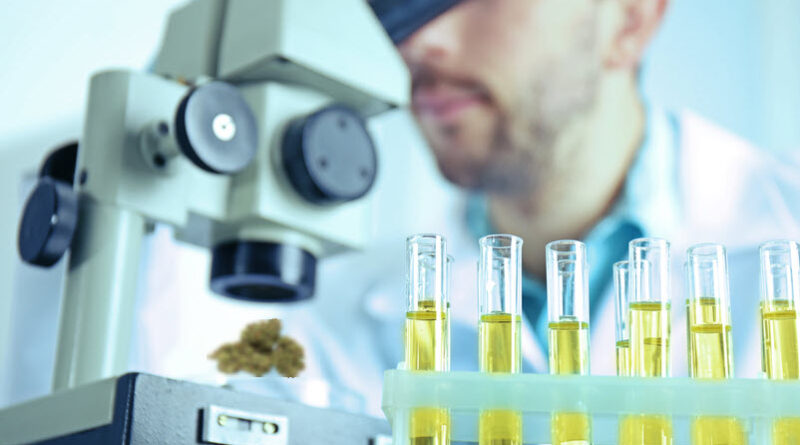 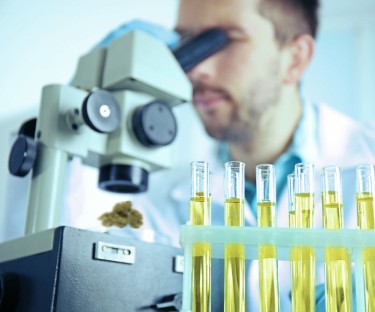 Urologic cancers are cancers that attack the structures and organs of the female and male urinary tract as well as the male reproductive structures. Urologic cancer is the general term for cancers of the kidney, testicles, bladder, penis, and prostate.

The Cancer Society of America believes that urological cancers make up about 23 percent of all commonly diagnosed cancer. The treatment and diagnosis of urological tumors have greatly improved considerably due to better detection, sophisticated imaging, and the discovery of disease-specific molecular markers.

Urologic cancers (or malignancies of the urinary system ) are suspected of having connections to genetic, lifestyle, environmental, and other factors. Methods for treating and identifying urologic malignancies have gotten better over time, and patients are now given a variety of alternatives based on their needs and goals.

CANNABIS AS A MEDICAL TREATMENT

A STUDY ON CANNABIS AND UROLOGICAL CANCER

A recent study which was published by Cancer Medicine looked into the link between the incidence of urological malignancies and cannabis use. Researchers examined the cannabis usage of 151,945 people who had information on cannabis usage in the UK Biobank between 2006 and 2010.

For the result of the study, according to the researchers, frequent prior use of marijuana was found to be a strong defensive factor for prostate cancer and renal cell carcinoma in multivariable analysis. Another link was seen between previous cannabis usage and bladder cancer, as well as renal cell carcinoma in women but not in males. The study also discovered no link between testicular cancer and the use of cannabis.

According to information released in the journal Cureus, patients who have advanced cancer respond positively to medical marijuana.

Researchers from the Upstate University Hospital in Syracuse, New York, studied the use of marijuana by people with cancer for palliative purposes. All the trial participants were registered in the medical marijuana registry of the state.

In line with previous research,  85% of individuals (the majority) reported improvements in their symptoms after using cannabis, with almost half reporting decreases in discomfort. In line with earlier studies, a sizable portion (45%) of the participants reported reducing their use of opioid painkillers. Less than 4% of subjects reported any negative effects from using medical marijuana products.

The scientists came to a conclusion that “medical cannabis seems to have an essential function in the palliation of symptoms in advanced malignancies with few adverse effects.” Prioritize prospective research that looks into this therapeutic approach.

Opioid analgesics have historically been the principal treatment for cancer-related pain. Ninety-five percent of patients reported treatment success in a recent Cochrane collaborative evaluation of opioids as treatment for cancer pain, which thoroughly evaluated 152 publications with 13,524 patients. However, most patients did not adequately estimate pain reduction. The studies that served as the foundation for the treatment choice were outdated, had small sample sizes, and had negative reaction rates that ranged from 11 to 77%, leading one researcher to conclude that the quality of the findings in support of opioid medications is low. That is likely one of the factors contributing to the majority of oncologists’ perception of opioid treatment as risky and the need for alternative medicines.

Medical cannabis is a promising alternative to opioid-based medications. The research on cannabis, particularly for the treatment of cancer-related pain, is lacking in understanding, and the findings are debatable. The effects of cannabis on cancer-related pain and, sparsely, on other cancer symptoms have been the subject of relatively few randomized clinical trials and even fewer cohorts. As a result, there is only a minimum recommendation for using marijuana to relieve cancer pain. Although these research were randomized clinical experiments, the majority of them had tiny sample sizes, necessitating further research. A more current meta-analysis revealed that Nabiximols had no beneficial effect on cancer pain. However, a recent study found that the majority of cancer patients asked their oncologist for medical cannabis treatment.

Patients typically tolerate the negative effects gotten from these cannabinoids, which are classified as mild to moderate in severity. The most frequent negative effects include sleepiness, xerostomia (dry mouth),  vomiting, and nausea. The use of cannabinoids as a treatment for cancer-related pain is usually regarded as harmless. However, drug-to-drug interactions need to be considered. Recent prospective and retrospective investigations found that administering immunotherapy along with medical cannabis treatment resulted in lower response rates.

Owing to the fact that it is a relatively new phenomenon, more findings or research has to be carried out in regard to the full effect or benefit of cannabis as a treatment for cancer. However, studies are already showing some positives. A recent study on cannabis and urological cancers has shown that rye use of medical cannabis has helped patients alleviate the pain caused by cancer. 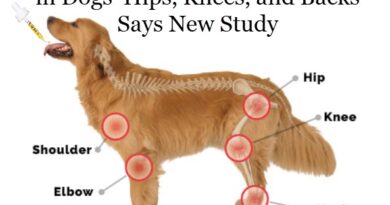 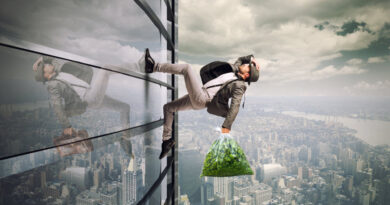 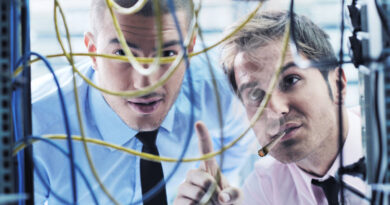 What Are The Top I.T. Problems in the Cannabis Industry? (And How to Solve Them!)