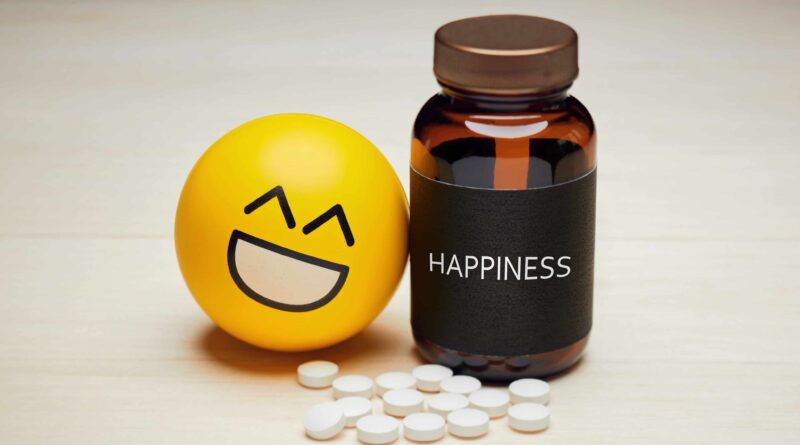 
In a campaign to educate parents on the emoji conversations of their children in regards to drug use, the Drug Enforcement Administration (DEA) has created a legend for parental reference.

On December 16, the DEA held a press conference featuring DEA Administrator Anne Milgram, who reviewed the dangers of illegal drug use, especially on the nation’s youth. Specifically, as a part of the DEA’s “One Pill Can Kill” Campaign, the conference content reviewed a reference sheet of identifiable emoji compilations.

Entries include Oxycodone, Xanax, Percocet, Adderall, cocaine, meth, heroin, MDMA/mollies, cough syrup and mushrooms, as well as phrases that the DEA identifies as “drug dealer adverting that they sell/dealer,” “bomb ass shit,” “high potency,” “universal for drugs” and “large batch/amount,” according to the DEA’s breakdown. “Do you know the meaning behind certain emojis? Emojis were originally designed to represent an emotion, event or activity, but have recently taken on a language of their own,” the DEA writes. “Criminal organizations, including drug traffickers, have noticed and are using emojis to buy and sell counterfeit pills and other illicit drugs on social media and through e-commerce.”

The emoji combination for “marijuana” includes six characters that some might, or might not, consider applicable in translation (although it’s all about interpretation). “The reference guide is intended to give parents, caregivers and influencers a better sense of how this language is being used in conjunction with illegal drugs,” the DEA writes. “It is important to note, this list is not all-inclusive and the images contained below are a representative sample. Emojis, on their own, should not be indicative of illegal activity, but coupled with a change in behavior; change in appearance; or significant loss/increase in income should be a reason to start an important conversation. We understand initiating those conversations can be difficult so we have resources available at dea.gov/onepill.”

The DEA also provided a PowerPoint presentation regarding a variety of stats and information about black market drug sales and how to identify counterfeit pills. It also included a brief mention of which social platforms are most commonly used, referred to as “Cases involving criminal drug network activity on social media platforms,” the top three of which are SnapChat, Facebook Messenger and Instagram. The emojis for cannabis in the presentation differed slightly from the provided infographic.

Milgram wrote in her press conference statement the tragedy of youth deaths due to drug overdoses such as fentanyl produced by Mexican drug cartels. “What is equally troubling is that the cartels have harnessed the perfect drug delivery tool: social media… social media applications that are available on every smartphone in the United States. Eighty-five percent of all Americans have smartphones: that is about 280 million smartphones.”

Cannabis is only mentioned once in her statement, specifically in regards to the DEA illegal drug haul over the past few months. “In total, between September 29 and December 14 of this year, DEA seized over 8.4 million fake pills, over 5,400 pounds of methamphetamine, and hundreds of pounds each of cocaine, heroin, and marijuana, often in the same places that we seized fentanyl. During this surge, DEA has arrested 776 people and seized 288 firearms connected to these drug seizures,” Milgram stated. She concludes the statement with a message urging citizens to “Know the dangers and accessibility of deadly drugs online.”

A recent report from the Mexico Defense Secretary state that Mexican cartels are beginning to shift from cannabis and opium production to that of synthetic drugs, partially due to the legal status of cannabis in many states in the US. Fentanyl is now the leading causes of death for Americans between ages 18-45, as according to 2019-2020 data collected from the CDC and presented by Families Against Fentanyl. More people died from fentanyl poisoning than suicide, COVID-19 and vehicle accidents. 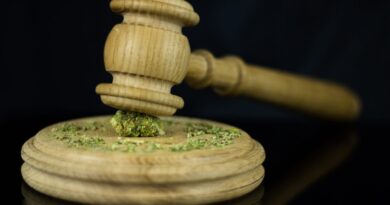 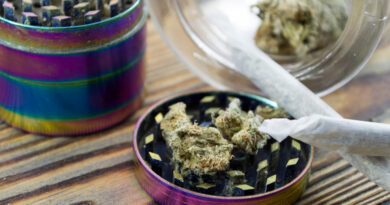 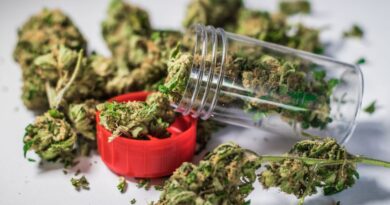