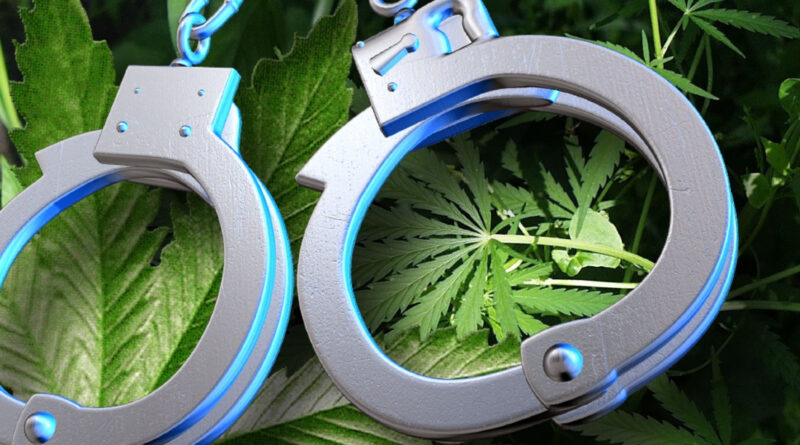 
Cannabis possession accounts for six in every 10 drugs tribunal prosecutions.

The police are prosecuting people for the simple possession of cannabis at a rate of one person a day and most are first-time offenders, according to the latest data by the justice ministry.

A total of 1,897 people have been brought before the drugs tribunal since it was first set up as part of a legal reform in September 2015.

An overwhelming majority – 90 per cent – were first time offenders, the statistics up to December 2020 show.

– Read the entire article at Times of Malta. 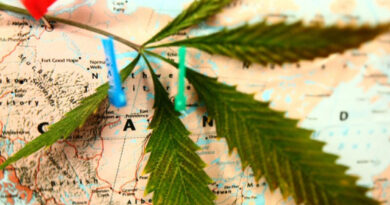 Weed Tourism: Exploring The Impact Of The Cannabis Industry On The Workforce 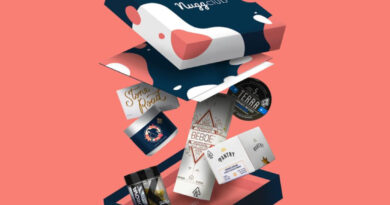