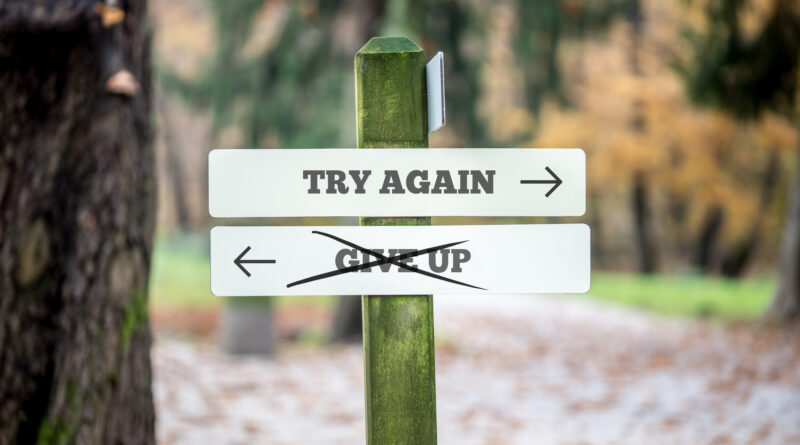 
Second verse, same as the first, a whole lot louder and a lot MORE woke.

The House of Representatives passed the first version of the MORE Act at the end of 2020. The bill promptly died in the Republican-controlled Senate. This blog tracked the evolution of the bill’s original version:

The House reintroduced the second version of the bill on May 28th, 2021. This version is the same as the first with the addition of some progressive upgrades. Most notably, drafters of the bill removed language that barred applicants with felony cannabis convictions from federal permitting. This language proved controversial at the time of the passage of the 2020 MORE Act. Denying federal permitting to those directly impacted by prohibition seemed counterintuitive to the stated intention of the bill, “to provide for reinvestment in certain persons adversely impacted by the War on Drugs.” Removing this language shows that Congress aims for an even more progressive vision of legalization this time around.

Notably, the MORE Act 2021 has received resounding support from Amazon. The company offered its formal support for not only the new MORE Act, but for cannabis legalization in general. Amazon’s representative even promised that it would change its drug testing policy for some employees to allow for cannabis use. Amazon’s support for the MORE Act speaks volumes and suggests that the company may see profit-making potential in federal legalization. What’s more, the corporation’s size and ubiquity could compel other companies, Congress, and the President, to broaden support for federal legalization.

So, you might be wondering if there is hope for this new bill. Unfortunately, even with a Democratic majority in both houses, a Democratic President, and support from Amazon, the short answer is still no, not really.

The bill needs 60 votes to pass the Senate. That’s a vote from every Democrat plus ten Republicans. The progressive language of the new bill takes an important step towards addressing the harms of the Drug War. But progressivism probably won’t appeal to the reluctant centrist Democrats and the ten Republicans needed to pass the bill in the Senate. As it stands, conservative legalization bills have a better chance of passing, bills such as the Common Sense Cannabis Reform for Veterans, Small Businesses, and Medical Professionals Act (an unfortunate name with far less pun-tential than MORE).

Barring some political miracle (such as ending the filibuster), the MORE Act most likely won’t make it to President Biden’s desk. We will keep you posted. 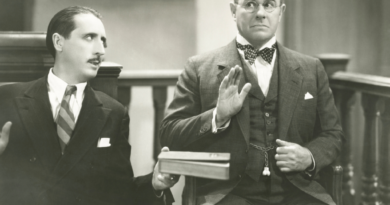 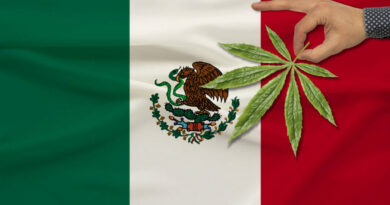 Mexican Cannabis: Legalization is Happening! Are you Ready? 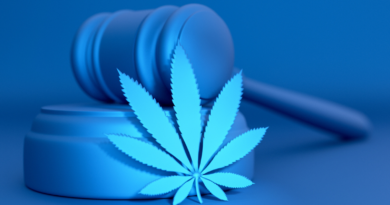 Here We Go! The Latest Lawsuits to End Federal Prohibition