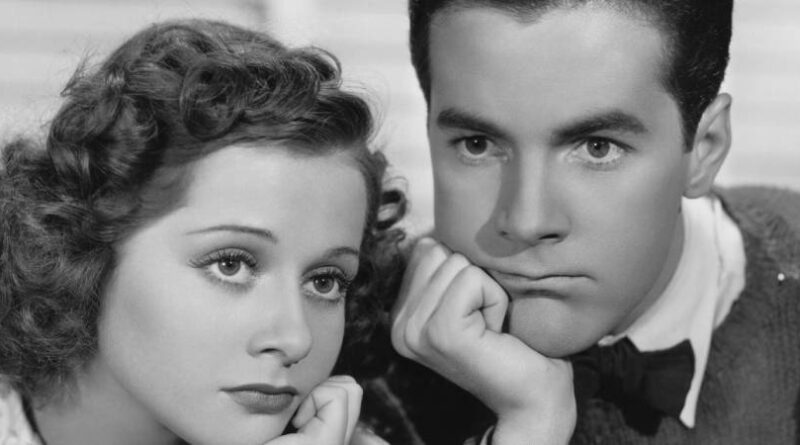 
On May 3, the District Court for the District of Columbia ( “trial court”) dismissed a petition filed by the Hemp Industries Association and others (“Petitioners”) challenging a DEA interim final rule (the “Rule”) that amended its regulations following the enactment of the Agricultural Improvement Act of 2018 (“2018 Farm Bill”). Although not a good result for the hemp industry, all hope of challenging the rule is not lost because of a similar proceeding filed in the Court of Appeals for the District of Columbia (the “D.C. Circuit”).

Here, the trial court dismissed the challenged to the Rule for lack of subject matter jurisdiction, essentially telling Petitioners that the D.C. Circuit is the only court that may grant the relief they seek.

Nathalie Bougenies and other hemp lawyers at Harris Bricken have tracked the rule since its adoption, and the ensuing litigation since its inception:

By way of summary, the Rule has significant negative consequences for hemp extractors/processors. That is because the Rule “suggests that in-process hemp extract is a Schedule I controlled substance during any point at which its THC concentration exceeds .3 percent on a dry weight basis.” In other words, hemp processors may find themselves subject to DEA raids and criminal liability for processing raw hemp into oil or other derivatives even though the THC content of the final product is less than .3 percent on a dry weight basis.

The DEA (no surprise) claims the Rule was intended to “conform” its regulations to the statutory amendments of the 2018 Farm Bill. Our take on that, as stated in the articles above, is that “it is clear that the Rule is a pretext for the DEA to maintain its authority over cannabis.”

If you find the DEA’s position blatantly at odds with the purpose and language of the 2018 Farm Bill, you are not alone. Hence the two lawsuits challenging the Rule, the first filed in the D.C. Circuit, the second filed in the trial court.

A key takeaway for non-lawyers is that the trial court’s decision is not a decision on the merits of the case. It is not an affirmation of the DEA’s position in any respect. Rather, the trial court reasoned that the applicable statutes and precedent compelled it to the hold that Petitioners’ challenge to the Rule must be made in, and heard by, the D.C. Circuit. Even the trial court’s ruling on jurisdiction was written narrowly:

It is important to clarify what this decision does not mean. The Court does not conclude that any challenge, without qualification, touching on any issue related to DEA comes within the scope of Section 877 such that a district court may not entertain it. Nor does it find that Section 877 necessarily vests exclusive jurisdiction [in the] courts of appeals over any and all enforcement actions under the CSA. Its holding, rather, is far more modest — namely, that when the substance of a lawsuit challenges an assertion of agency authority set forth in a DEA rule committed to the exclusive review of the court of appeals by statute, such lawsuit falls within the ambit of that exclusive-review provision.

(Quotations and citations omitted). Consequently, this decision is not a great victory for the DEA either, in the long run, because the trial court did not disavow its ability to hear other challenges concerning the DEA and did not uphold the Rule.

So what happens next?

The near-term practical effect of the trial court’s decision is limited as well, which is not good for the hemp industry. The Rule has been in effect for nearly a year, and will remain in effect. The trial court’s decision also means that no immediate relief from the Rule is forthcoming by way of an injunction that prevents the DEA from enforcing the Rule. So unfortunately, hemp extractors and processors remain in legal limbo for the foreseeable future. One bright spot, I suppose, is that hemp industry news has not been dominated with headlines of DEA raids on extractors. Still, the chilling effect on capital investment and the growth of the industry as a result of the Rule is no small matter. 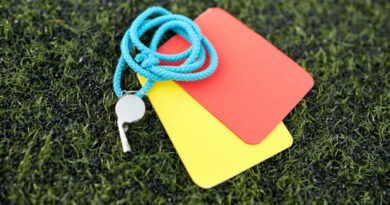 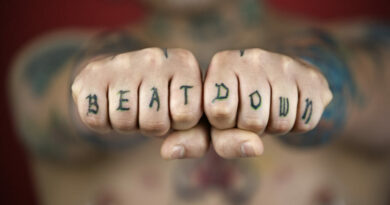 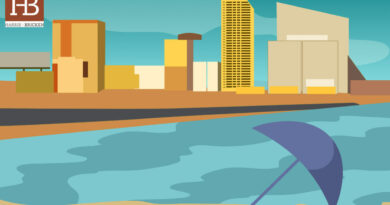