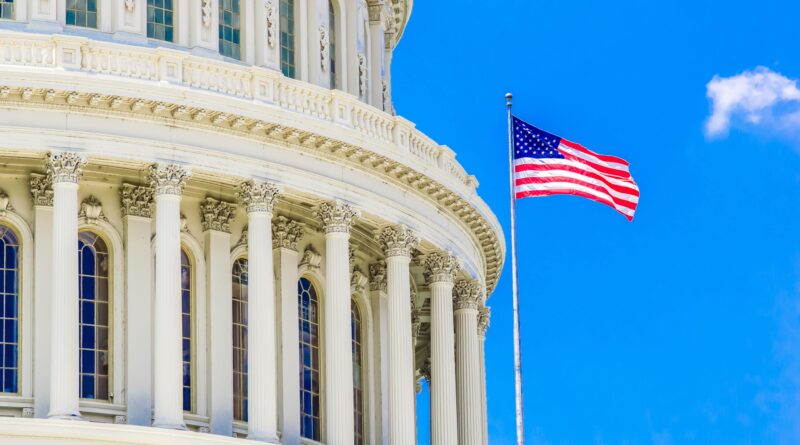 
On Thursday, the House Rules Committee announced that it had scheduled a Monday hearing for the legislation, the Marijuana Opportunity, Reinvestment and Expungement (MORE) Act, to consider possible amendments to the measure. Democratic leadership has also placed the bill on the schedule of legislation to be considered on the House floor next week.

The news of the House taking up the MORE Act next week drew swift praise from cannabis activists including Morgan Fox, the political director for the National Organization for the Reform of Marijuana Laws (NORML).

“Advancing this legislation to deschedule marijuana and to help those individuals and communities that have borne the brunt of America’s failed prohibition is pivotal,” Fox said in a statement from the group. “More than two-thirds of Americans support repealing the federal prohibition of marijuana and they deserve to know where our elected officials stand on this issue.”

To address the harms caused by cannabis prohibition, an Opportunity Trust Fund created by the MORE Act would provide job training, re-entry services for formerly incarcerated individuals, and health education programs for communities impacted by the War on Drugs. The bill also establishes an Office of Cannabis Justice to implement the social equity provisions of the bill, encourage cannabis research, and ensure that federal benefits and services are not denied to cannabis users. The Small Business Association would be responsible for creating a Cannabis Restorative Opportunity Program to develop cannabis licensing programs that limit barriers to participation in the industry.

“For over half a century, marijuana prohibition has stood as the cornerstone of the cruel and inhumane drug war that has robbed millions of people of their freedom and their livelihoods,” said Maritza Perez, director of the Office of National Affairs at the Drug Policy Alliance. “The weight of which has disproportionately fallen on the backs of Black, Latinx, Indigenous and low-income communities — who remain its number one target. They’ve been denied jobs, housing, educational opportunities and far more. They’ve had their families torn apart. Others have lost their immigration status. And our communities have suffered gravely as a result.”

“But today, thanks to Speaker Pelosi and Majority Leader Hoyer’s leadership in scheduling the MORE Act for a floor vote, we have hope that the days of this continued oppression are numbered,” Perez continued. “We urge their House colleagues to vote in favor of this bill and swiftly pass it to ensure our communities are not put on the backburner and made to wait a moment more for long-overdue justice.”

The MORE Act was approved by the House of Representatives in 2020, but the bill was not given a hearing or a vote in the Senate. George Macheril, CEO of cannabis industry lender Bespoke Financial, believes the legislation could fail to receive final approval again as Democratic leaders advance different proposals to legalize cannabis, including the Cannabis Administration and Opportunity Act.

“While the House vote on the MORE Act is expected to pass again, we see this as more of a symbolic gesture which will have very little chance of surviving the Senate,” Macheril wrote in an email to High Times. “Unlike the challenges the bill faced previously under a Republican-controlled Senate, the bill’s most stringent opposition now comes from other cannabis industry allies in DC with Senate Majority Leader Chuck Schumer among those vowing to block all cannabis reform bills apart from his own proposed solution (CAOA), the details of which are expected to be shared in April 2022. We believe that meaningful legislative change which positively impacts the industry before 2024 is unlikely, especially considering the challenges and nuance required to implement new regulations.” 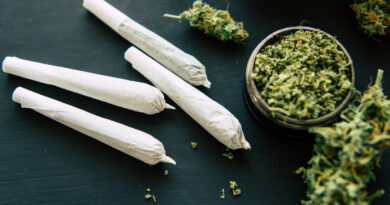 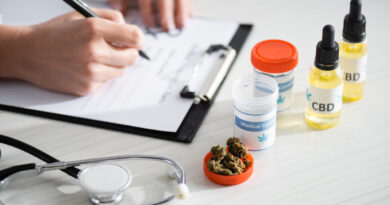 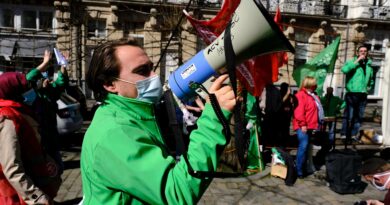