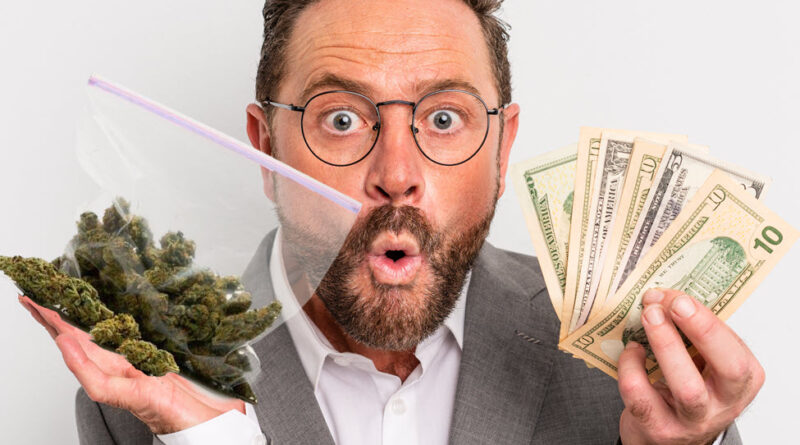 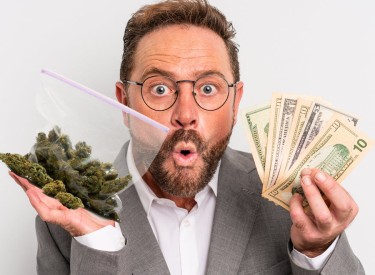 Cannabis is the third most used drug in the United States at the moment only surpassed by alcohol and cigarettes. This is according to the statistics from the latest data from the National Survey on Drug Use and Health (NSDUH). This shows how far the nation has come from the era of the war on drugs which says the natural herb is being given the wrong label. The era of prohibition affected the growth of studies on the natural herb and promoted illicit activities.

Cannabis is still classified as a Schedule 1 drug in the U.S. which is a classification for drugs known to have no medicinal use and high dependence potential. Thankfully, many states in the country do not agree with the FDA on this which has resulted in legal markets in different regions. Presently, there are 29 states with full medical marijuana programs and 9 states have recreational marijuana programs. The presence of these markets has brought about some level of balance which the cannabis industry is currently enjoying from.

The industry is now more regulated compared to when it was solely dependent on the grey markets. Cannabis can now be actively procured over the counter at dispensaries in some states in the same way you will get your groceries.  There are now guidelines and regulations that help customers and retailers get the best out of the market. What then is the standard price of cannabis in weed shops in the USA? Read on as we discuss the expected price you should pay for an ounce of weed in the USA and how to know you are getting the best value for your money.

We cannot talk about the standard price for cannabis without first discussing how cannabis should be measured. This will help buyers know what to expect in their products. A gram and an ounce are the two main weight limits that cannabis buyers in the U.S. should be bothered about. While a gram is the smallest cannabis weight you can find, an ounce is the maximum weight limit permissible in the U.S.

New smokers tend to start with a gram of a strain or experienced smokers who are looking to try out a new strain. This makes a gram of cannabis very accessible across different cannabis dispensaries in the state. An ounce of weed is the maximum weight you can buy and is mostly for regular users who are used to a particular strain. You can hear users calling it other names like a Zip. Some people believe this is because an ounce of weed can fill a Ziploc bag. Other weights of cannabis are one-eighth (3.5 grams), one-quarter (7 grams), and one-half (14 grams).

There are different factors that can change the price of weed but the average price for a gram of medium quality in the U.S. is $10. The price can also vary from $9 to $15 depending on where you are getting the weed in the U.S. The price of other available weights follows this same trend as one-eighth can go for $35 though certain factors can make it vary from $31 to $52. The higher the amount of the weed, the more the price variations as one-quarter can go from $56 to $105. The average price for one-quarter is set at $70.

The nearest available weight to an ounce is one-half which is equal to 14 grams. It goes at an average price of $140 but the price can vary from $126 to $240 depending on where you’re getting it from. The average cost of an ounce of weed in the U.S. is $280. Do not be surprised however if you get it for as high as $420 or as low as $252 in some places. The different regulations and guidelines obtainable in different places is the major reason for these variations in prices.

One might be wondering why the prices of weed are not fixed and are more standardised. The major reason is that the industry is yet to be fully standardised. The laws guiding things like prices are still a bit grey and this allows for fluctuations. There are however some common factors that are great determinants of how much you will get your weed when you are in the dispensary. We will take a look at them one after the other.

The State where you are procuring your weed matters a lot. The different laws across States mean that prices cannot be the same. States with lenient regulations and requirements for retailers will see reduced prices for goods whereas states with stringent ones will see hiked prices. It is also expected that States where cannabis remains illegal for medical and recreational purposes will have very high prices. This is large because the sellers are taking big risks and it will reflect in the prices.

The establishment where you are procuring your weed can also determine how much you will get it. You are more likely to get a cheaper rate for your cannabis at a weed shop or regulated dispensary than anywhere else. Some cannabis users however do not like the stringent precautions of checking IDs and verifying prescriptions being done at dispensaries. They then have to buy on the street or at a party which is higher than what is obtainable in the stores.

The other factor that determines how much the weed goes for is the quality of the weed. There is high-quality, medium-quality, and low-quality strain. The price of the weed increases with the quality which means you should know how to bargain and what to expect.

MORE ON WEED PRICING, READ ON… 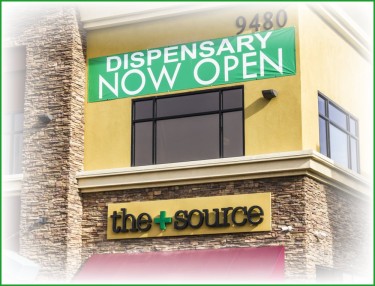 HOW MUCH DOES AN AVERAGE DISPENSARY MAKE? CLICK HERE! 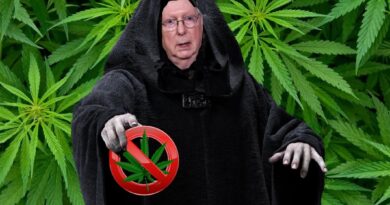 The US Cannabis Industry Takes Another Gut Punch as Emperor McConnell Throws Out the SAFE Banking Act, Again. 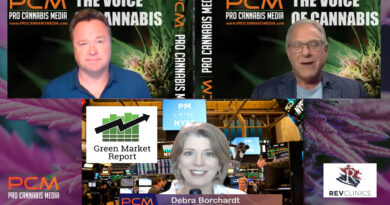 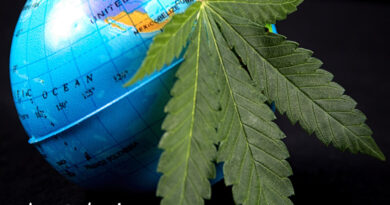