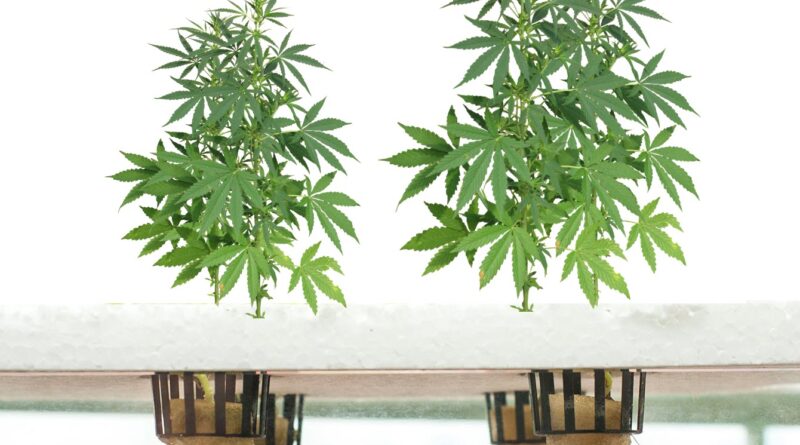 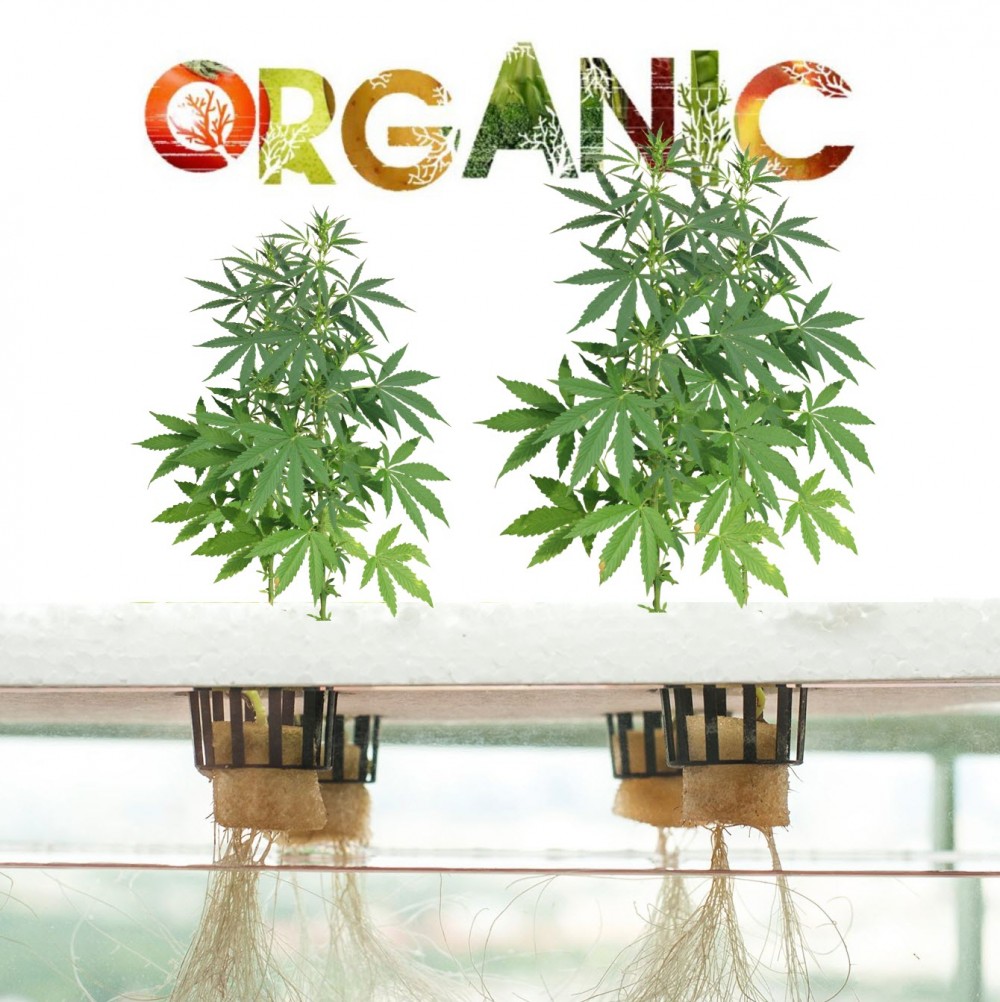 Organic cannabis cultivation has become a preferable option for many growers over time. This is because it is a better alternative to the often unsuitable cultivation practices that people seem to enjoy. Organic growth is often synonymous with soil growth and while this is understood, we can’t help but wonder if it is possible to carry out organic cultivation with hydroponics.

Examining The Relationship  Between Hydroponics and The Environment

The hydroponic grow method has surprisingly long periods of history as it is believed that the earliest plants evolved in the ocean before transitioning to become land plants.  However, due to pieces of evidence from a collection of writings, the first documented existence of this grow method was the hanging gardens of Babylon, said to have been constructed out of only rock and water in 600 B.C. Since then, there have been other accounts of this grow method being employed in places like Egypt and Central America among others to combat infertile soil.

Due to the tilt toward the organic system of growth, there have been some efforts to develop hydroponic systems that can be considered to employ the use of organic materials. Though these systems are quite expensive and difficult to establish, the need to have organic products and the approval of some hydroponic systems as organic by the US Department of Agriculture (USDA) in 2017 has motivated many to adopt them.

There are still some who consider hydroponics to be inappropriate for the environment. Some of these reasons they cite include:

The hydroponic grow method is carried out in a very sterile environment and is often compared to the feeding of a human through an intravenous method. The activity of microbes is essential to obtaining nutrients for the nutrition of the plants and in a hydroponic system, the microbes are replaced with artificial nutrients. This process excludes the soil’s essential role in the breakdown of organic matter and the planetary ecosystems which depend on it.

Due to the lack of microbial activity, fertilizer solutions used in the hydroponic system meant to be inorganic after being broken down by microbes from organic material. However, these solutions are not fully soluble and accumulate over time to slowly become toxic for the plant to hinder its growth process.

Despite these, hydroponics offers some benefits to cannabis growth such as allowing greater control over the plant’s nutrition to enable you to choose the nutrients which you want to feed your plants while ensuring the perfect lighting and growing conditions also. This better control over the growing conditions of the plant that hydroponics affords often results in a faster rate of growth for your cannabis though the THC content of the yield is something that might be uncertain given the growing conditions.  Hydroponics also ensures a lower rate of water consumption through recirculation and this helps in the conservation of water such that only 10% of water is used when compared to the soil system of growth.

This hydroponic growth system employs the use of fish waste which is nutrient-rich to serve as plant nutrition. This is carried out by keeping fish in tanks with a biofilter to breakdown nutrients through the use of oxygen and other enzymes into usable pieces.  Substrate beds could be used in replacing the use of biofilters as it will promote growth and support the microbes. Though this system might take some time before being able to support cannabis growth, it is a quite healthy and functional system.

Though it is quite similar to the aquaponic system, it does not employ the use of fish to provide nutrients to the plants as it makes use of the fully soluble option which it passes through as a unique biofilter. This biofilter combines the use of both oxygen and microbes to breakdown the nutrients into manageable forms and eliminates the need for a substrate bed making it cleaner than the average hydroponic system.

So for the question ‘is it possible to grow organic cannabis with hydroponics?’ Yes, it’s very possible.

IS HYDRO THE BEST, OR SOIL, OR BOTH? READ MORE… 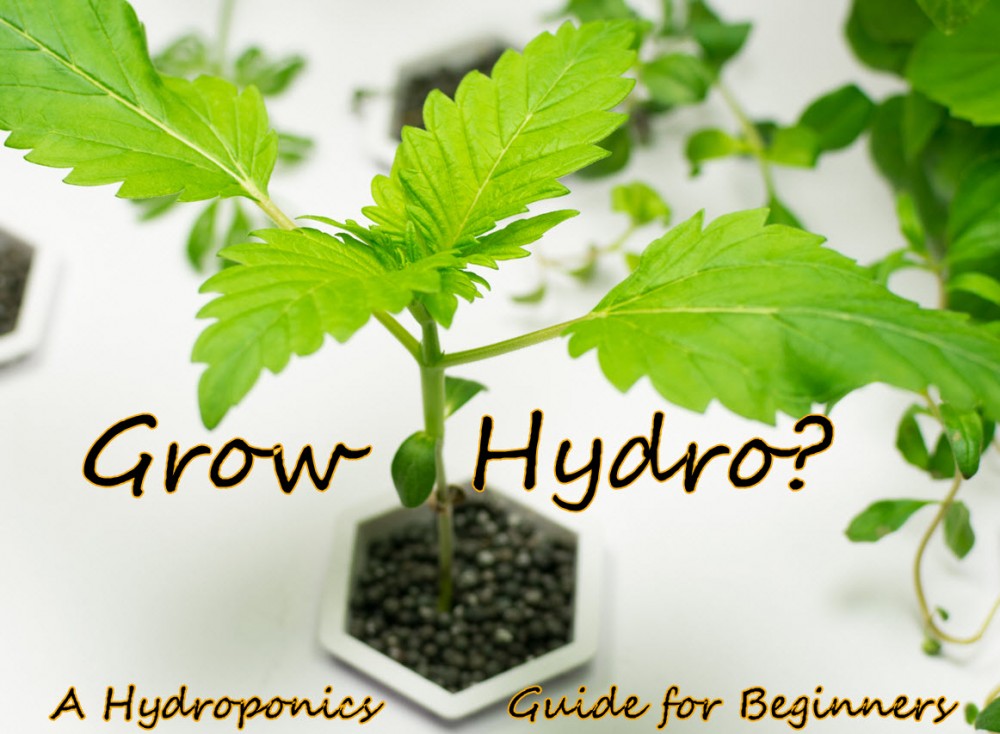 WHAT IS DRO WEED, THE GUIDE TO HYDROPONICS AND CANNABIS! 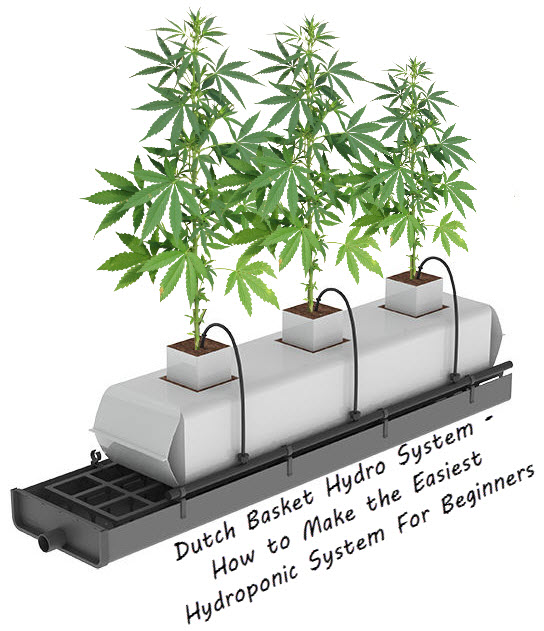 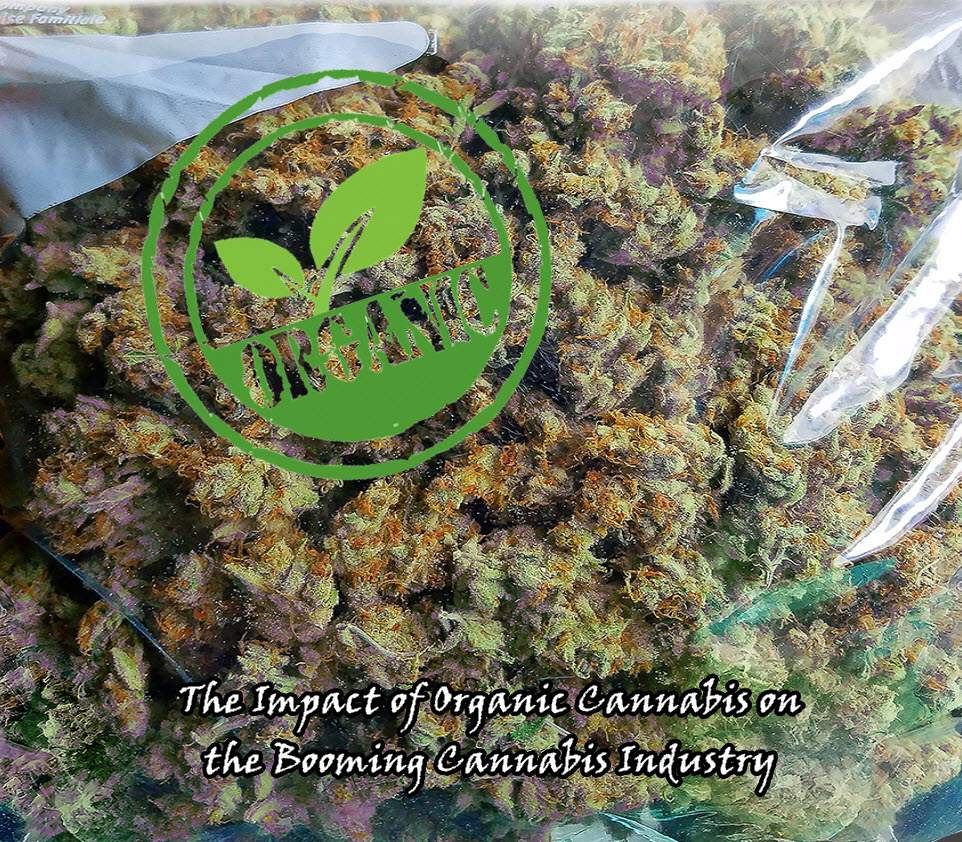 ORGANIC CANNABIS AND THE ROLE IT PLAYS IN LEGAL WEED! 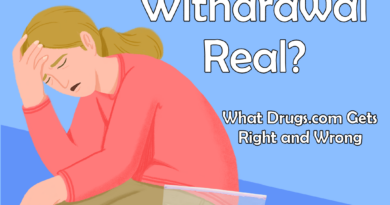 Cannabis Withdrawal Pangs – Is It Real or Imaginary if You Try and Quit Weed? 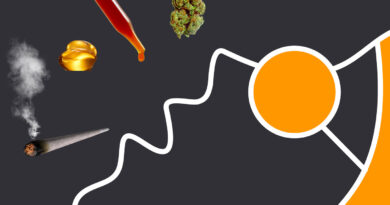 How Do You Get Your Body to Absorb a Higher Rate of CBD and THC? 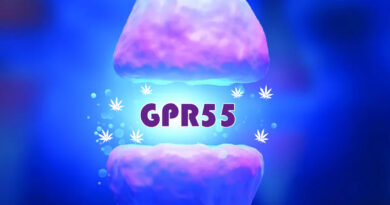