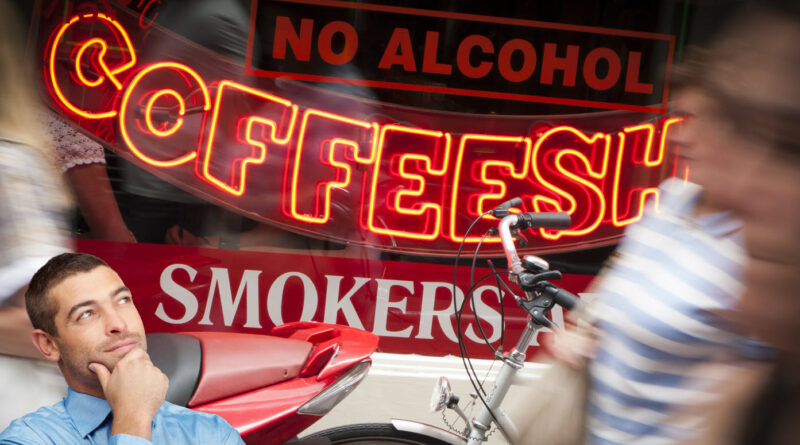 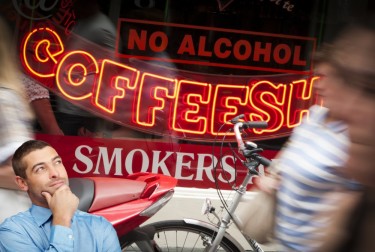 Amsterdam, once the quintessential bucket-list destination for stoners all over the world, is now seeing the end of an era.

The place where tourists used to visit not just for their historic and charming canal-lined streets and stroopwafel but the famous “coffee shops” where one could smoke or order cannabis in various forms will no longer be able to enjoy these high delights once travel resumes. Amsterdam’s Mayor Femke Halsema has recommended a new law that would prohibit tourists from being able to visit any of their 166 coffee shops. Halsema, in a letter dated January 8, wrote to councilors suggesting new “resident criterion” which would allow only locals to access the coffee shops in order to better manage tourism while controlling the supply chain in coffee shops.

The new measures will be discussed by Halsema with the city council sometime later this month.

Due to COVID-19, coffee shops have been closed as they are deemed nonessential services, but they are permitted to deliver and offer takeout. According to government research, 58% of international tourists that arrive in Amsterdam visit primarily to consume cannabis, though a study showed that the city would only support less than 70 coffee shops if they were only to serve locals.

“Amsterdam is an international city and we wish to attract tourists – but for its richness, its beauty and its cultural institutions,” says Halsema. She adds that the cannabis market is growing far too big and was also linked to crime. She said Amsterdam could stay “open, hospitable and tolerant” but would like to clamp down on criminals and mass budget tourism.

In the Netherlands, cannabis is illegal but they have had a “tolerance policy” since 1976 when possession of under .18 ounces of cannabis was decriminalized. Coffee shops are allowed to sell pot though local production is still illegal. Halsema says that the new regulations wouldn’t be in effect until a few months because they need this period to transition and consult with coffee shop owners; they also wanted to introduce a new scheme for approved businesses. A similar ban already exists in Den Bosch and Maastricht, cities that have been complaining of too many cannabis consuming tourists who cross the borders from other countries such as France, Germany, and Belgium.

She is also aware that the new regulations could cause a spike in the illegal drug trade though she only expects this to be temporary.

“The idea is to get away from visitors that have only one focus: coming through the Red Light District, getting stoned or drunk and causing a nuisance,” says Geerte Udo, director for Amsterdam & Partners, a city marketing firm. “In the last five years we’ve seen the old city-center becoming a monoculture. Residents don’t feel it’s theirs anymore, which isn’t healthy for the visitor economy either,” he tells Conde Nast Traveler. “What we will do is focus on city trippers with a preference for culture,” Udo explains. “That’s culture in the broadest sense of the word, both night and day. It’s museums, it’s stage performances. A huge percentage of people already come to Amsterdam to enjoy the architecture, the history, and the arts of the city, so I don’t think there’s going to be any vacuum.”

But Joachim Helms, who chairs the Association of Cannabis Retailers in Amsterdam and a co-owner for the Green House coffee shops, doubts it would work. “We see the kinds of tourists that visit coffee shops every day, and they’re people staying in five-star hotels, going to museums,” he explains. “They’ll come even if there’s a ban.”

“Weed is becoming legal across the world and as a result, it’s also normalized,” Helms says. “In Amsterdam, people are still going to want to smoke cannabis and they’ll have to go to an illegal street dealer. Reducing supply won’t reduce demand.”

Halsema’s move was not the first of its kind to try and ban tourists from visiting their famous coffee shops. It’s understandable that law makers would want to do so, in order to curb crime and smuggling as well as the tourist numbers which can be seen as excessive.

Regardless, the bans never gained support from the majority because too many people already profit from cannabis tourism, whether directly or indirectly. After all, when these tourists come to Amsterdam, the coffee shops aren’t the only establishments that profit: they also shop, eat, and stay in hotels. For this reason, it is clear why there has been resistance for the new measures to keep foreign travelers away from the cannabis trade.

A tourist ban seems like an extreme measure to solve the crowds and curb illegal crime. Instead, they might end up seeing the black market thrive on the streets so that tourists can still get what they came for. Instead, the Netherlands should pioneer regulating cannabis while urging the rest of the countries in the European Union to follow suit. This would reduce criminal activity.

We’ll have to wait and see if the petition will get the green light when it reaches the hands of the city council. The recent bans which were proposed in 2011, 2012, and then again in December 2020 failed because people were afraid this was going to lead to a black market on the street. Then again, this is the first time that the city mayor has been completely supportive of it while acknowledging that coffee shops would need a transition period and calling for more research on how to end the street trade. Given that, a ban will likely not take effect until 2022. 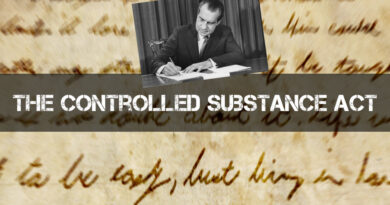 You Don’t End the War on Drugs by Legalizing Cannabis, You End it by Nullifying the CSA 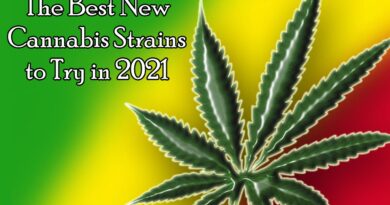 The Best New Cannabis Strains to Try in 2021 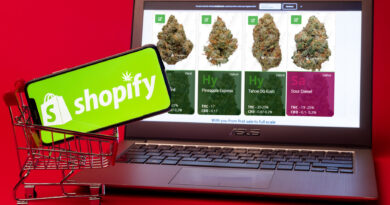 Marijuana Will Be a Shopify Game in the Future

On Friday, December 4th, 2020, the United States House of Representatives passed landmark legislation to decriminalize cannabis at the federal

Thank You, Cannabis, for Giving Me Time With My Dying Mother