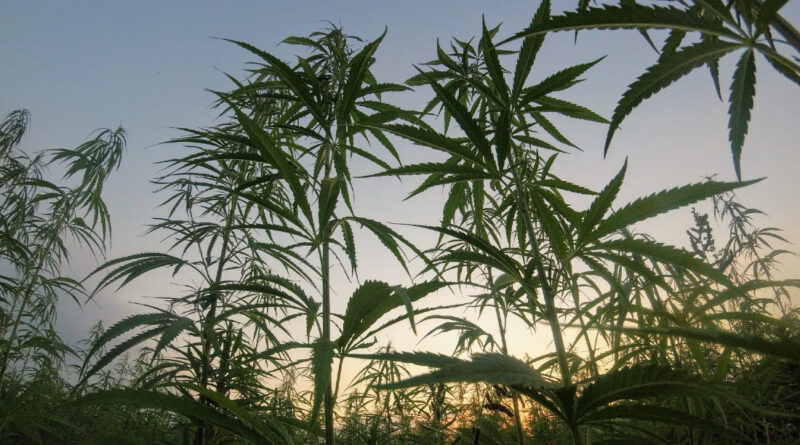 
Jamaica is running low on ganja.

Heavy rains followed by an extended drought, an increase in local consumption and a drop in the number of marijuana farmers have caused a shortage in the island’s famed but largely illegal market that experts say is the worst they’ve seen.

Jamaica, which foreigners have long associated with pot, reggae and Rastafarians, authorized a regulated medical marijuana industry and decriminalized small amounts of weed in 2015. 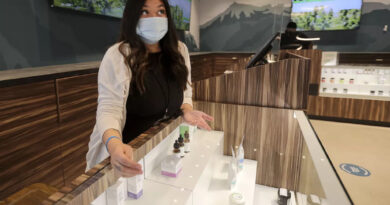 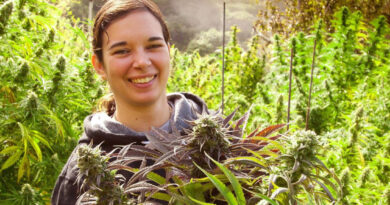 An Interview With Edibles Expert Elise McDonough, Confections At CannaCraft 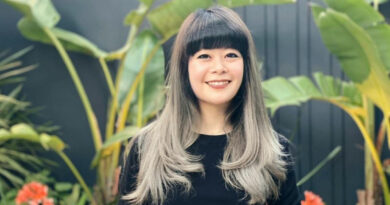