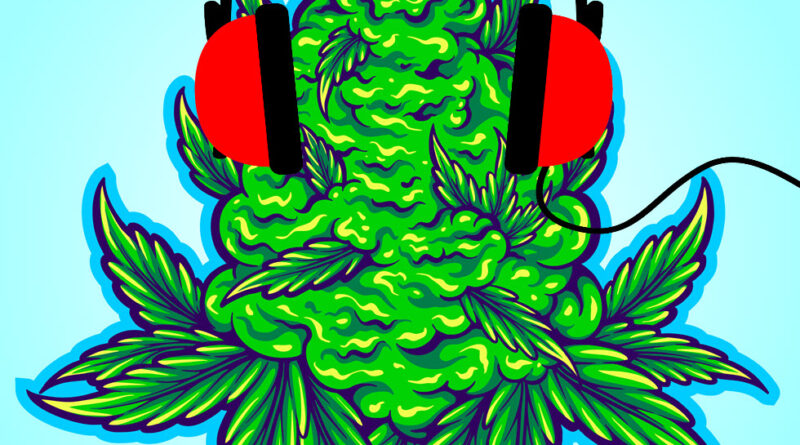 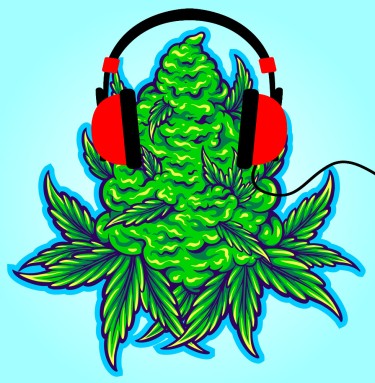 Did You Know That Making Your Cannabis Plants Listen To Music Can Help Them Grow Better?

Growing plants, even household plants, can be tricky.

They require the right environmental conditions to thrive well. Even exposure to stress in the environment can result to poor growth, disease, pest attacks, and eventually death. We all know that to grow well, plants need good light exposure, healthy soil, the right temperature, and of course, a good watering schedule.

But did you know that music exposure can also affect plant growth, including cannabis?

Well, plants don’t have ears like we do but it still has an impact on their environment. However, plants are able to absorb the vibrations sent by music through molecules in specific mediums. The vibrations travel through molecules that have been compressed in the air. While it remains unknown how plants can actually perceive music, it’s suggested that they have mechanoreceptors that can sense any changes produced by sound.

Other theories suggest that the energy produced by music is converted into electrical energy. Plants contain protoplasm, living matter that is found in all plants as well as animals. Since protoplasm is constantly moving, the vibrations in music may be able to increase its movement amongst its cells, resulting in better plant growth and all-around plant well-being.

This is also why there have been experiments on the impact of vibrations and energy on plants. How you treat your plant will certainly impact its health. For example, if you scream and shout invectives to your plant, it will not grow as well as when you speak positively to it. The cannabis plant’s reactions to these stimuli may be noticed in its terpene production, immunity against pests and insects, and leafier growth – or lack thereof.


What Experts Have To Say

According to Dr. Dominque Hes of the University of Melbourne, plants can actually learn to enjoy the energy produced by some kinds of music. It can even help them grow better. Dr. Hes says that music between 115Hz and 250Hz is best for plant growth since the vibrations they emit are similar to those found in nature. He adds that classical music and jazz are the ideal choices for stimulating plant growth, though plants should only be exposed to a music for a maximum of three hours a day.

Meanwhile, Devendra Vanol of India’s Institute of Integrated Study and Research in Biotechnology and Allied Sciences confirms that music can indeed help promote plant growth. In addition, she says that plants can even tell the difference between certain sounds from one another – they can even tell when it’s music or when it’s noise, reports Pistil Nursery.

Research on the relationship shared between music and plants has been around for a long time. You can even use this to your advantage, listening to relaxing music as you tend to your greenhouse or plants.


Back in the 1960’s, Dr. TC Singh, an Indian botanist who spearheaded the Department of Botany at India’s University of Annamalai, conducted experiments where he exposed plants to melodic Indian music for a set time throughout the day. Dr. Singh is responsible for pioneering these studies on plants and music, and the promising results he discovered.

These resulted in a 200% increase in plant metabolic processing, while the rice yields were boosted 25-60% beyond their normal average. Additionally, tobacco and groundnut growths improved 50% higher than average. Dr. Singh also found that music also had an impact on seeds; those that were exposed to music grew leafier and taller compared to their non-music listening counterparts. Singh believes that violins had the biggest impact on the growth of plants.

Because of all these findings, Dr. Singh concluded that plants do indeed respond positively to music especially violins.

In 2007, Eugene Canby, a Canadian engineer, tried to mimic the experiments of Dr. Singh. He played Bach’s violin sonata amongst his wheat fields, and saw that it resulted in a 66% jump in yield.

Then in 1973, Peter Tompkins together with Christopher Bird, released a book called The Secret Life of Plants. In it, they detail several anecdotes on music and plants. They specifically detail the “physical, emotional and spiritual relationships between plants and man” though they did cite studies which suggest music just doesn’t help plants grow: plants have a certain level of consciousness, and are capable of responding to people.

If you want to learn how to grow marijuana or already are, there’s no reason why you shouldn’t try making them listen to music. You never know: you could actually discover their favorite track that can help stimulate growth just as efficiently as climate control and temperature.

Now, don’t go off buying a boombox or state-of-the-art music equipment just yet. Remember that gentler sounds are always best: you can’t go wrong with classical music for plants. There is still an ongoing debate on the kind of music that is best for plant growth; while older studies show that soft, classical music is best, we’re still in a stage of discovery. Who knows: maybe your cannabis plants actually prefer rock played in soft tones – you can experiment and see what happens.

Either way, always remember to treat your cannabis plants with care and respect. Try to maintain a positive relationship with them, which you can cultivate by playing music. Notice the changes in their growth: this will surely do wonders with your yield and will make you a much better cannabis grower.

Have you exposed your cannabis plants to music?

MUSIC AND WEED, READ ON… 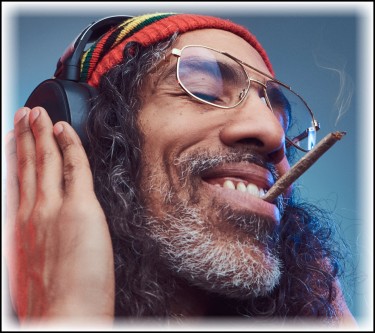 WHY DOES MUSIC SOUND BETTER WHEN YOU ARE HIGH? CLICK HERE! 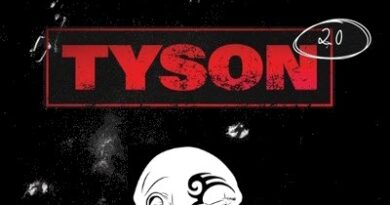 Can the New ‘Tyson 2.0’ Marijuana Brand be the First True National Cannabis Brand? 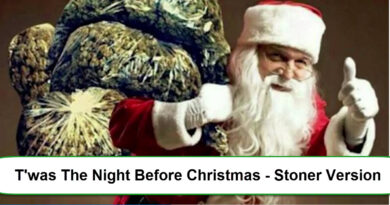 T’was The Night Before Christmas 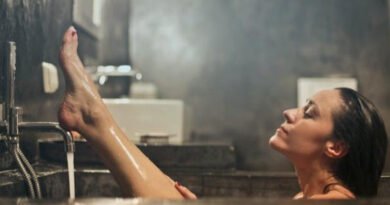