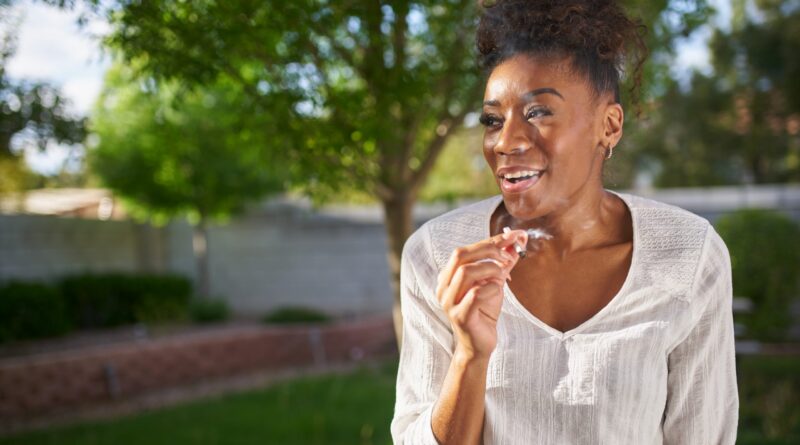 In Kansas City, you no longer need to sweat it if you’re holding a little bud.

That’s because the City Council on Thursday passed a new measure removing marijuana from the city’s code of ordinances. The measure passed the council by a vote of 9-4, according to local television station KMBC. With its passage, marijuana is essentially decriminalized in Kansas City.

The proposal was offered up last month by Kansas City Mayor Quinton Lucas, a Democrat, along with four other council members.

“One of the ways we improve police-community relations is by eliminating laws that for too long have led to negative interactions, arrests, convictions, and disproportionate rates of incarceration of Black men and Black women,” Lucas said at the time. “Reducing petty offenses—such as municipal marijuana offenses—reduce these negative interactions each day.”

In a tweet on Thursday heralding the vote, Lucas noted that the measure comes on the heels of two significant votes on marijuana policy in Kansas City and Missouri. In 2017, voters in Kansas City approved a measure—by a margin of 72-25—to decriminalize marijuana for 35 grams or less, opting instead to impose a mere $35 fine. A year later, voters in Missouri overwhelmingly approved a measure legalizing medical marijuana. Thursday’s vote, Lucas seemed to be saying, followed in that tradition.

“The City doesn’t need to be in the marijuana policing business—and we remain focused on helping open doors to new opportunities & empowering people to make a decent living,” Lucas said in the tweet.

Lucas was elected mayor last year, and he made marijuana reform one of his top campaign positions, vowing to pardon “all stand-alone municipal marijuana convictions.” He followed through on that pledge in February, offering pardons for a number of such past offenses in Kansas City some of which span decades.

“Society can’t just simply say … in 2020, we think marijuana is OK, but if you were somebody who got in trouble in 2019, or if you’re somebody who’s getting in trouble today but you just don’t happen to be pursuing a medical marijuana license, or you just don’t happen to be in the right place, or you can’t afford a lawyer when you’re stopped — that you should have to suffer some greater imposition of sentence than someone else can,” Lucas said in announcing the pardons, as quoted by the Kansas City Star.

In detailing the proposal to remove marijuana from Kansas City’s code of ordinance last month, Lucas characterized the measure as part of an effort to end “laws that lead to disproportionate stops and incarceration of Black women and Black men.”

“Petty drug offenses are an area of the greatest disparity by race despite similar marijuana usage across races,” said Lucas, who is Black. “Decriminalization does not mean we eliminate public health and mental health resources for those dealing with substance abuse. It means we don’t incarcerate folks who may well need treatment instead. We spend money on treatment rather than jailing too many from our communities.” 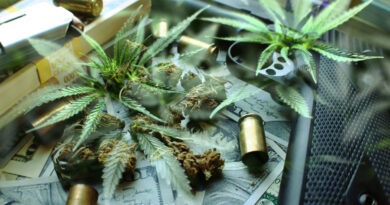 Gun and Cannabis Stocks on the Rise Prior to Election 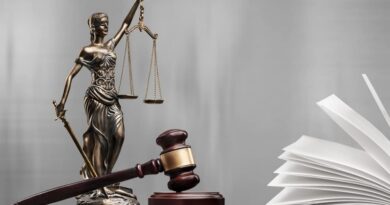 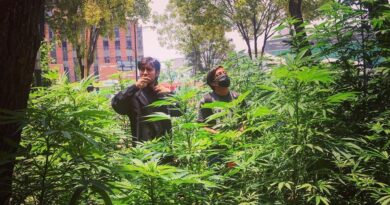