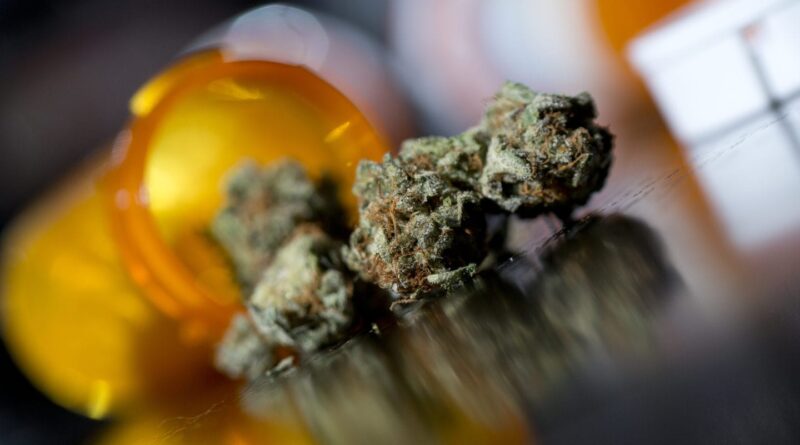 Judges Mark Cavanagh, Deborah Servitto, and Thomas Cameron wrote in their ruling that Michigan’s medical marijuana statute “preempts or supersedes ordinances and statutes that conflict” with it. The court warned, however, that their ruling applies only to qualified medical marijuana patients and not recreational cannabis, which was legalized in Michigan in 2018.

The ruling stems from the case of Michael Thue, who was put on probation for a year for a conviction in a road rage incident. The District Court judge in his case denied Thue the right to use medical marijuana while he was on probation, citing a policy of the judges of the Circuit Court in Grand Traverse County.

Circuit Court Judge Thomas Power declined to hear an appeal in the case, but the Appeals Court ruled that Power’s decision was not in line with the state’s medical marijuana law and decisions of the Michigan Supreme Court.

The decision comes too late for Thue, however, whose probation ended in December. The judges said that they issued the ruling so there would be clarity on the issue in future cases.

Some Other States Also Cool With Pot During Probation

The ruling by the Michigan Court of Appeals is consistent with rulings in similar cases from other states including New Mexico, Colorado, and Arizona. Last month, New Mexico 2nd Judicial District Judge Lucy Solimon ruled that inmates and parolees have a right to use medical marijuana and that correctional institutions must provide access to cannabis to qualified patients.

Democratic state Sen. Jacob Candelaria served as the attorney in the case of Joe Montaño, a  medical marijuana patient who had been convicted of drunk driving in 2019. Montaño filed suit after he was jailed for more than 30 days for violating the terms of a 90-day house arrest when correctional authorities learned he had been using medical marijuana.

“There’s no discretion under the Medical Cannabis Act. You must allow this,” Candelaria said after the court’s ruling. “While the criminal industrial complex may have pushback or some concerns—take those to the Legislature. Because until such time as the Legislature changes the law, the law is clear: You must under existing law provide incarcerated persons with the ability to access medical cannabis free from penalty. That’s the law.”

But The Feds Aren’t So Keen

Last year, U.S. Middle District Judge Matthew W. Brann reportedly told Alyssa Howe, a Pennsylvania woman who had admitted to misappropriating more than $9,000 over a three-year period while working as a postal clerk, that using medical marijuana during her probationary period is “out of the question,” according to PennLive. 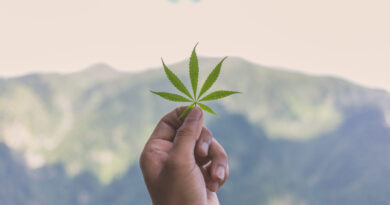 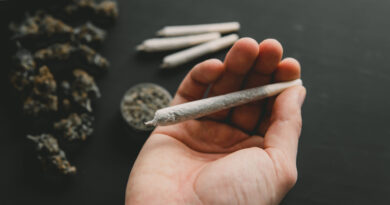 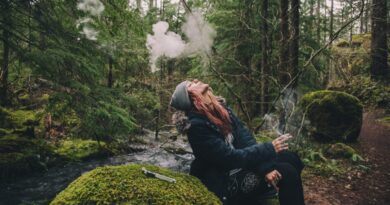