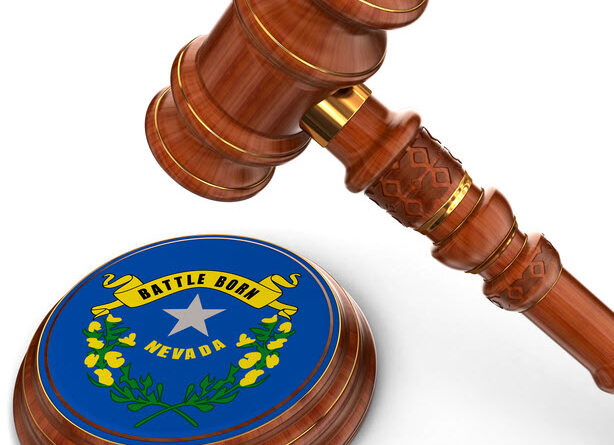 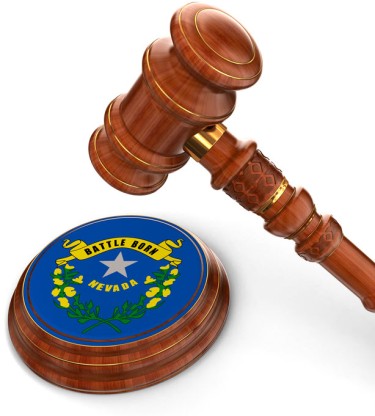 Nevada Judge Orders State Board to Remove Cannabis from Schedule 1

A Clark County Lower Court ruled on Wednesday that the Nevada Board of Pharmacy must eliminate marijuana from a list of prohibited substances considered to be severely misused after over two decades of breaking state law. Although marijuana is now legal in Nevada for both medical and recreational use, police still detain people for possession since the state’s Board of Pharmacy won’t reschedule the drug. However, this may soon change thanks to a recent decision.

The decision was made in response to a lawsuit filed in April on behalf of Antoine Poole, a resident of Las Vegas who was found guilty of marijuana possession as a felony in 2017. The complaint was initiated by the Cannabis Equity and Inclusion Community (CEIC). In Nevada, recreational cannabis usage became legalized the same year that the conviction took place.

IS CANNABIS A SCHEDULE 1 DRUG?

Wes Juhl, director of communications and campaigns for the ACLU of Nevada, explained that the Board of Pharmacy must determine that a chemical has no medicinal use and can’t be distributed safely for it to be put on the Schedule 1 list of controlled substances. However, the Nevada Constitution stipulates that marijuana has legalized medical applications, and it even includes a list of diseases for which it may be used as a medication.

The legal counsel of the board asserted that the ballot proposal supported the voters’ decision as it did not request that cannabis be rescheduled and that on a federal level, scheduling is governed by the Controlled Substances Act of 1970. They claimed that “important authorities and specialists” in the US, including the Food and Drug Administration and other psychiatric and medical organizations, who maintain that cannabis has no medical benefit, also influence the state’s stance.

Hardy ultimately disagreed with their claims and decided in the plaintiffs’ favor. At a hearing on Wednesday, Hardy declared, “Cannabis as Schedule 1 is against Nevada law.” According to the judge, Nevada law “enshrines” the medicinal benefits of marijuana.

According to a survey by the ACLU, between 2001 and 2018, Black individuals were three times as likely to be arrested for cannabis-related charges, despite the fact that white people consumed the drug at a roughly equal rate. In addition, the study indicated that disparities in sentencing were caused by cannabis legislation, with Black people more likely to be convicted of crimes carrying heavier sentences.

Other measures are being taken in the state to safeguard those who have been found guilty of cannabis-related offenses.

The Clark County Commission handed a total of $1.2 million in cannabis tax proceeds to three nonprofit organizations last month: Code for America, Nevada Legal Services, and the Legal Aid Center of Southern Nevada. With the help of the $200,000 that Code for America got, they will research the best way to accomplish automatic record sealing.

It will take some time for California’s Bay Area-based Code for America to determine what could be done to expedite this process. Assembly Bill 192, commonly known as the Nevada Second Chance Act, was passed in 2019, and some people expect that they will draw attention to it once more.

Members of CEIC sobbed with relief when the judge approved two requests for injunctive relief concerning the scheduling of marijuana and stated the decision would aid Nevadans who have been left without a voice due to “failed drug laws” and may now need to find work or a place to live.

Ashley Dodson, president, and co-founder of CEIC stated that the organization fights for liberty, equity, and opportunities. “And I think the only way we’ll ever be able to get to the equity and the genuine opportunity, is by liberating people from these statutes and regulatory things that were purportedly in the [law] but have been determined to be unconstitutional,” she continued.

Nevadans have been able to buy medical cannabis from dispensaries since 2000. Yet, civil rights lawyers claimed the pharmacy board “forcefully” kept classifying marijuana in the same way as illegal drugs like methamphetamine and heroin.

The judgments that were made, that were based on the notion that cannabis was a Schedule 1 drug is the initial step towards a matter that needs to be tackled as time goes on and whether or not those judgments are unlawful,” said the presenting attorney for the ACLU Chris Peterson, after the hearing in an interview. The fact that an alteration in legislation is not necessarily retroactive is one of the reasons we are so concerned about the legality of it all.

Attorneys for the ACLU asserted that because the Cannabis Compliance Body is “explicitly” authorized by law to control the distribution of cannabis in Nevada, the board lacks any regulatory jurisdiction over cannabis. As long as the law is in place, according to Peterson, the board cannot participate in the cannabis regulatory framework.

However, the judge ruled that he would reserve judgment on the issue of whether the government body has the power to regulate marijuana until both parties had submitted draft orders, which were due on October 5. Inconsistency in the law, according to Peterson, is a rot at the foundation of the legal structure guiding the regulation of cannabis. And agency overreach is the root of the problem.

The order to withdraw cannabis from the list of Schedule 1 drugs was one that should have come way earlier, as recreational cannabis had been legalized in the state. The Board of Pharmacy insisted that cannabis should remain a Schedule 1 substance but that was not in line with the state laws, so it was overturned.

NEVADA ON LEGAL WEED, READ ON.. 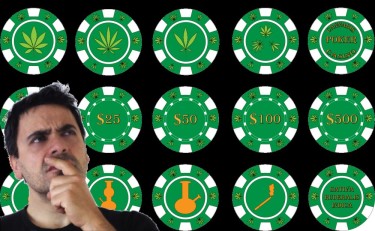 WHY IS MARIJUANA SO EXPENSIVE IN NEVADA? CLICK HERE! 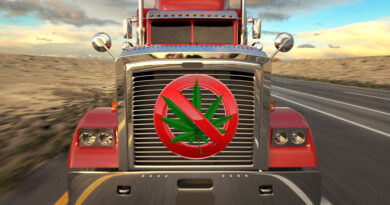 DOT Reports over 70,000 Truckers Have Tested Positive for Cannabis in the Last 36 Months 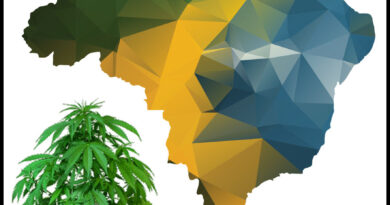 Is Brazil Getting Ready to Fast-Track Cannabis Legalization? 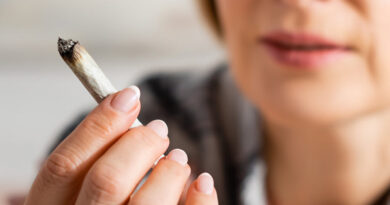 Save the Rest of That Joint for Later!