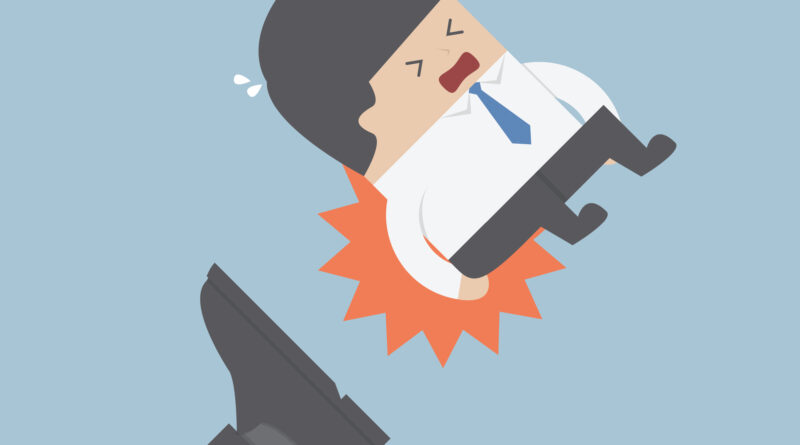 Listen up friends. The Oregon Liquor and Cannabis Commission (OLCC) plans to drop the hammer on bad actors in the regulated Oregon market. Or so the Commission announced in a stern news release on Friday, July 29 (the “Release”). The Release is titled “Commissioners plan to tighten ‘change of ownership’ option.” For good effect, it is subtitled “Bad actors won’t get an easy off-ramp to sell their business.” Sounds pretty serious.

We’ve been waiting for this release to drop. Over the past year or so, we’ve watched OLCC case presenters take more aggressive positions in settlement talks following any notice of proposed license cancellation. The Commission is also giving stronger scrutiny these days to so-called “surrender to sell” transactions, especially where the seller will hold any sort of financial interest in the buyer licensee after closing (note: “financial interest” in this context is construed more broadly than in regular old licensing).

For anyone unfamiliar with how “surrender to sell” transactions work, the OLCC historically has allowed a licensee charged with serious offenses to “sell” their license interest to an unrelated third party– if certain criteria are met. The mechanics are simple. The OLCC and the subject party enter a stipulated settlement agreement, where the subject party gives up its right to an administrative hearing and accepts certain deadlines to find a replacement licensee (a buyer). If a buyer is found, lawyers like me may be called upon to draft up an asset purchase agreement and related sale documents. And if the buyer’s application is successful, the “bad actor” gets paid on their way out the door.

For now, it’s important to note that the Release isn’t a new rule. It’s a policy idea, or directive. The key sentence is buried toward the bottom third of the release, which provides that “The Commission directed the OLCC’s Administrative Hearings Division to consider the limited ‘no change in ownership’ approach in licensee violations going forward.” Essentially the Commission is telling AHD to get tougher in settlement talks. Or “to consider” getting tougher.

I’ll be interested to see how industry feels about this policy change. On the one hand, the Oregon market is struggling mightily. Flower prices are depressed due to production overcapacity and declining retail sales. Inflation is taking a toll on everything from wages to investment, and the classic struggles around taxation, banking, etc. continue unabated. All of this makes for an extremely competitive environment. As such, a further culling of licenses would serve the non-bad actors.

On the other hand, you have industry distrust around regulatory flex. Licensees only recently enjoyed enforcement reform gains at the legislative level, as well as administrative programs like “fix it or ticket” and Verification of Compliance (VOC). These changes were borne of industry complaints that licensees “deserve to be treated like businesses to be regulated, not criminals to be caught.” In a broader sense, many licensees will not welcome OLCC bearing down.

Our general advice — of course, as always — is to follow the rules. If you don’t plan to do that, the OLCC market isn’t the right environment for your business (and neither is medical marijuana; and neither is hemp). If you follow the rules, you really don’t have to worry about OLCC compliance programs and pronouncements. Same deal if you’re really big– at least in this writer’s opinion. But that’s a story for another day.

If you find yourself in the OLCC crosshairs, give us a call. We’ve been doing this stuff forever.

In the meantime, check out the related blog posts below: 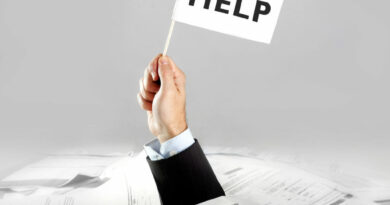 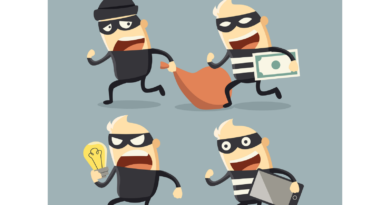 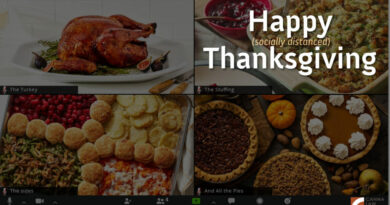