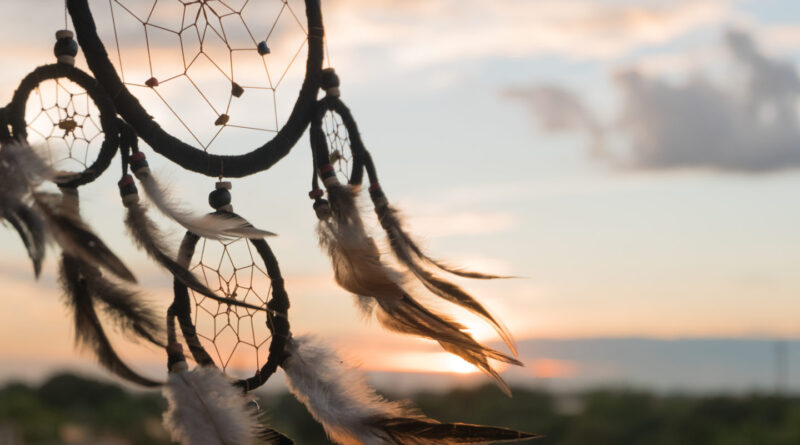 
South Dakota’s Native American Tribes not only legally opened a medical cannabis dispensary without consulting the state, but this past week, advocates also filed four different recreational legalization initiatives for consideration on the ballot later this year.

The Flandreau Santee Sioux Tribe was the first tribe in the nation to legalize cannabis following a memo published by the Department of Justice in 2014. Even though medical cannabis is legal in South Dakota now, as of July 1, 2021, sales aren’t expected to begin until July 1, 2022 due to Governor Kristi Noem not having enough time to “study the issue and implement a program,” she said in February, according to the Associated Press.

“The Tribe is confident that the regulatory structure it put in place will create a safe product that will benefit customers.” The Flandreau Santee Sioux Tribe states that under tribal law, patients must have a valid medical cannabis ID card, which will be different than the state’s medical cannabis program ID card.

This creates some grey areas for tribe members, but Governor Noem released a press statement ensuring that tribe members would be protected. “The nonresident card provision applies in this instance, so long as the cardholder is an enrolled tribal member and presents an unexpired medical cannabis card issued by the resident’s tribe,” she said in a press release. Low quality cannabis offenses should no longer be an issue of concern for those carrying three ounces of cannabis or less, regardless if they are a tribe member or not.

Although residents in the rest of the state will have to wait until next year for the medical cannabis program to roll out, advocates are already hot on the heels of change with not just one but four potential recreational cannabis-related ballot initiatives.

Advocates filed the four initiatives with the Legislative Research Council, and will continue to pursue pushing the bills onto the November 2021 ballots. However, there’s a bit of a hiccup at the moment with the state’s Amendment A initiative which was passed by voters in November 2020 and would have legalized recreational cannabis if it wasn’t shut down in court in February.  It is currently being debated in the South Dakota Supreme Court on the grounds whether or not recreational cannabis should have become legal as of July 1. In February, a ruling decided that Amendment A would be struck down because it “violated the state’s requirement that constitutional amendments deal with just one subject.”

If the Supreme Court decides not to override the February ruling for Amendment A, the advocates’ most recent four initiatives will press on. “If Amendment A is fully restored by the South Dakota Supreme Court, then we would not move forward with these initiatives,” said Marijuana Policy Project Deputy Director and South Dakotans for Better Marijuana Laws Campaign Director Matthew Schweich. “If Amendment A is struck down, then we want the option of returning to the ballot next year. We are filing these initiatives now because the deadline for completing a signature drive is quickly approaching.”

These four cannabis initiatives are similar, each addressing slightly different approaches to legalization efforts with the hopes that one of them will advance to the ballot later this year. This includes rules on possession, personal cultivation, public consumption, establishing ruling governmental bodies and much more. 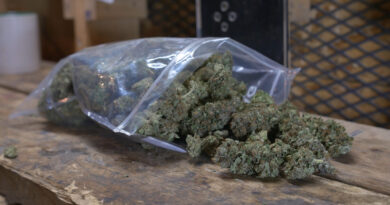 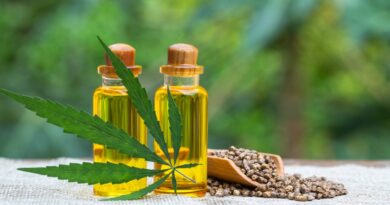 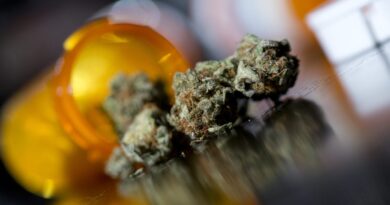