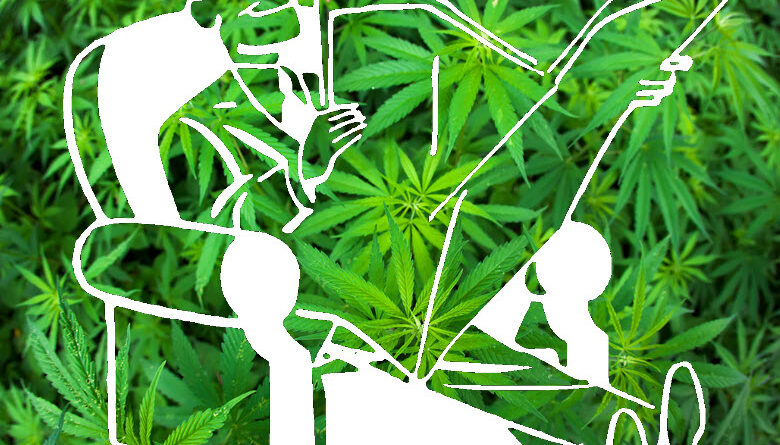 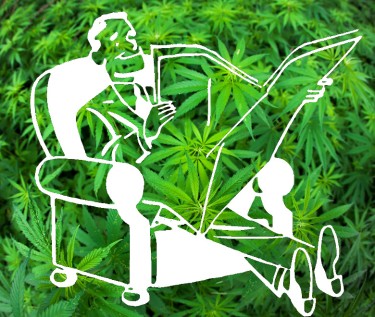 The Greek government has poured significant investments for producing medical cannabis, with the hopes it would contribute around $1.67 million each year for the country’s revenues.

The Greek Minister for Development and Investment Adonis Georgiadis disclosed to Greek Reporter that they would soon be producing and selling cannabis this year. “The goal is for Greece to become the top European country in the production of medical cannabis. Greece’s environment is friendly for this particular plant and we think we will have a natural advantage,” he said.

He went on to explain that Tikun Europe invested a large amount of money in Corinth, while they are also waiting on two more investments from Canada and the UK to begin production for medical cannabis. Tikun Europe’s office in Greece was founded in 2018; this subsidiary of Israeli company Tikun Olam, a leader in cannabis research and development. Georgiadis told Greek Reporter that foreigners visiting the country will be able to use the plant and buy it from pharmacies though “the only condition being that they have a prescription from their doctor.” Unlike other cities including Amsterdam, cannabis users have to go to specialty shops to buy their medicine.

Cannabis Decriminalization Called For In Taiwan

Green Sensation, a cannabis advocacy group in Taiwan, is calling for cannabis to be decriminalized so that it can legally be used for medical purposes. On April 16th, they held a press event, emphasizing that cannabis should be removed from the anti-drug campaigns.

Chung Ho-Yun, spokesman for the group, also says that medicinal cannabis products containing no more than 0.3% THC should be legalized, reports Focus Taiwan. He explains that the Taiwanese government’s laws regarding cannabis aren’t standardized given that the Ministry of Justice is still punishing cannabis users. Meanwhile, the Ministry of Health and Welfare provides special approval for certain people to import CBD medications.

Focus Taiwan also reports that Zoe Lee, a renowned human rights lawyer who is also a member of the local Green Party, believes that the Ministry of Justice has a bias against cannabis and calls for its decriminalization.

In 1973, cannabis dispensaries in Kathmandu were shut down after Washington launched the war on drugs. It was also the result of Washington pressuring foreign governments to do the same.

Nepal, once a popular stop in the hippie trail, a popular route including destinations where foreign travelers could easily access marijuana, had to change its stance which didn’t do any good for the country. Cannabis has long been part of culture and tradition with the Nepalese people, as the plant grows wild and the local communities have been using parts of its plant since ancient times to make clothing, food and even in Ayurvedic medicine.

“It is not justifiable that a poor country like ours has to treat cannabis as a drug,” said Birodh Khatiwada, Nepalese Health Minister, to the AFP. “Our people are being punished… and our corruption increases because of smuggling as we follow decisions of developed countries that are now doing as they please.”

Khatiwada helped push the first parliamentary move to end the ban on the drug in January 2020. Two months after, a bill was proposed which would partially legalize it. Unfortunately, efforts have been stalled, prompting the home ministry to call for a study into the medicinal benefits of the plant.

“It is a medicine,” says renowned activist Rajiv Kafle, who has HIV. He has long been advocating for the legalization of the drug since he has been able to use cannabis for treating his symptoms. “So many patients are using it, but they are forced to do it illegally,” he told the AFP. “They can get caught anytime.”

“The ban destroyed an important income source in this region,” adds a farmer located in the western Dang district. “It ignored how it was part of our culture and everyday life, not just… an intoxicant.”

London’s mayor, Sadiq Khan, has just announced that they want to study legalization of cannabis after he was inspired from a trip to a grow facility and dispensary while in Los Angeles, reports High Times. Because of this, he commissioned a group dedicated to studying the legalization of the plant, and nominated an official from the Labour Party to spearhead the efforts.

While in Los Angeles, he was able to learn about the many types of cannabis products available in legal dispensaries. He said that the group he commissioned would study London’s drug laws to see how legalization can benefit drug-related harms.

“The illegal drugs trade causes huge damage to our society and we need to do more to tackle this epidemic and further the debate around our drug laws,” he explained. “That’s why I am in LA to see first-hand the approach they have taken to cannabis.”

The commission he appointed will be responsible for collecting data on cannabis legalization around the world, while analyzing public health benefits the plant may have. They will also assess techniques to employ so that abuse can be prevented, and how law enforcement should be carried out. Any recommendations they have found will be sent to City Hall as well as public health officials, law enforcement, and government officials. The London Drugs Commission is expected to make their first report by next year.

Amsterdam’s Mayor Femke Halsema wants to start banning coffeeshops that sell cannabis to tourists, explaining that it should only be available for residents so that the coffeeshop industry is regulated as well as separated from any relaxing of cannabis policies, reports the NLtimes.

Halsema believes that the fact that more than 3 million foreign tourists come to Amsterdam each year contribute to a risk in serious crime. “There is a worrying interdependence between the soft and hard drug trade: money from the lucrative cannabis trade easily finds its way into hard drugs,” she said in a letter.

However, the Bureau Breur & Intraval said that the move would impact coffeeshops seriously, affecting their bottom line, which is already challenging in a city notorious for high rent. There are 166 coffee shops in the city but research shows they only need 66 of them to cater to the existing demand, leading researchers to conclude that it would be inevitable for some coffeeshops to go bankrupt. 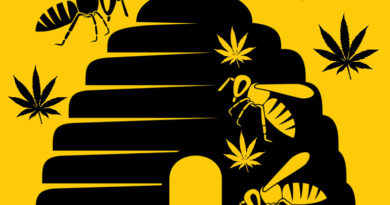 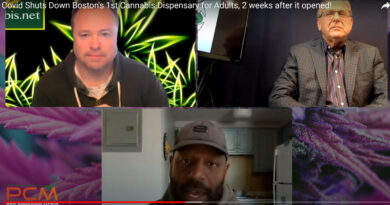 Kobie Evans Worked for 4 Years to Get His Dispensary Open, COVID-19 Shut Him Down After 14 Days 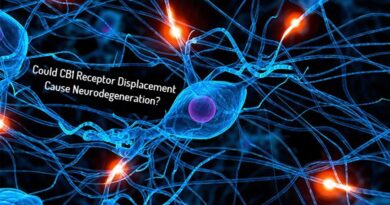 Could CB1 Receptor Displacement Cause Neurodegeneration?