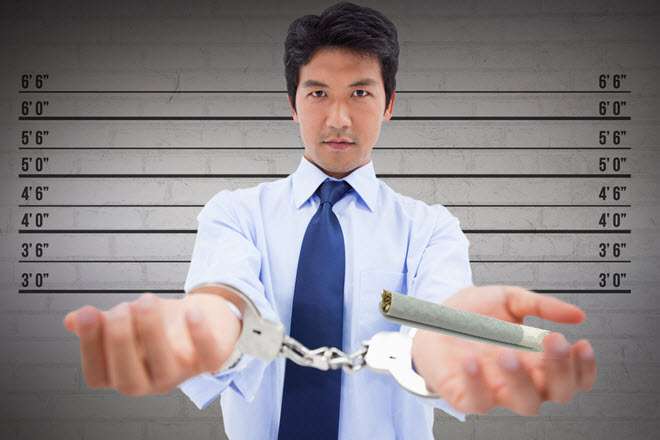 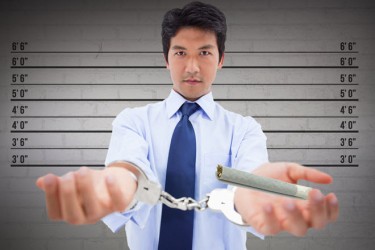 Drugs in Japan are a No-No!

Japan has one of the world’s harshest drug laws. Substances like cocaine, marijuana, heroin, opioids, etc. are banned, and non-adherence to these laws is followed by very severe punishments. Barely three years ago, a minor was arrested based on the allegation that she violated the marijuana control laws of the country. That’s how serious Japan is about maintaining its choke-hold on its drug laws.

Around the world, restrictions are being dropped on marijuana and its products. Legislation is being approved for the use, possession, and sale of the drug in a regulated market, but it appears Japan does not want in on all of that.

While Japan’s intolerance of cannabis is on the high side, it is not the only country in East Asia without a cannabis decriminalization law. East Asia is a region known for its drug laws. None of the countries in this region will be legalizing recreational pot soon. However, they are huge producers and exporters of hemp and its by-products.

Countries like South Korea and Taiwan recently approved the use of medical cannabis after carrying out extensive research to prove its efficacy.

The Japanese government is wired differently. Their stoic stance amid other countries’ relaxing marijuana laws would have been a nice example for people to follow, but seeing that this stance has hindered a lot of people from getting the help they need, it has become frustrating.

In countries like Germany, the United States, and even the United Kingdom, residents are aware that cannabis laws will be passed in a few years, so they are consoled despite the delay. It’s not the same for Japanese citizens. It appears the government will not be changing its mind any time soon.

The leaders, instead of embracing the new acceptance marijuana is getting all over the world, have instead chosen to tighten the loose screws in the cannabis control law. Police officers now have more grounds to arrest residents based on cannabis-related charges. As it stands, law enforcement agents in Japan are currently making more marijuana-related arrests than other violent crimes. Not to mention that the government is actively trying to stop pro-cannabis information from getting to its citizens, a case in point where residents were arrested for talking positively about the marijuana plant.

These anti-cannabis measures being practiced by Japan’s leaders are not new. Tbey have been tried by the United States, but as history shows, it was a failed war. Japan Today, a news publication reported that the Japanese legal system does not tolerate marijuana and other drug use, possession, and sale. Irrespective of the amount of cannabis found on a person, the law treats the charges as a serious crime. Marijuana charges are more or less on the same level as violent crimes in Japan.

Recently, it was gathered that the leaders of the Japanese government are contemplating whether or not to permit the use of cannabis in medications. This move, albeit small, is a step in the right direction. Every attempt at major cannabis legislation today started from a point like this.

With the approval of medical marijuana, residents will be able to use cannabis drugs to treat or manage symptoms of a limited number of illnesses. The legitimate use of medical cannabis does not mean that residents are free to use the drug for other non-medical purposes. The government, sensing the loophole the new initiative might present, is working on strategies to ensure marijuana is not used recreationally.

CBD is the non-psychoactive compound in cannabis. It is known to reduce the effect of THC in a consumer’s body. Scientists have also revealed that most of the therapeutic benefits of cannabis can be attributed to its CBD compounds.

This is why hemp-derived CBD is well on its way to becoming a “thing” in Japan. Its anti-aging and mood-enhancing properties are sufficient grounds for products like this to be allowed within the country.

The U.S. Congress approved the use of hemp-derived cannabis in 2018 by legalizing the use, cultivation, possession, and sales of hemp-derived products. Since then, other countries, including Japan, have looked into legalizing CBD.

An in-depth look at Japanese cannabis laws would show loopholes that permit the use of hemp-derived CBD products. Entrepreneurs looking to delve into the Asian cannabis industry, especially in Japan, can build on the opportunity presented by CBD products. Experts predict that the Japanese CBD market could meet and even surpass the $800 million milestones by 2024.

Japan is the world’s third-largest economy. By permitting the sales of hemp-derived CBD products, it is inviting entrepreneurs and investors to cash in on the cannabis green rush. The demand for the drug is available. New people who have never been inclined to recreational cannabis are entering the industry to have a taste of the magical CBD drugs. Not to mention that Japan is composed of health-conscious consumers with a bottomless appetite, as well as sufficient income for anti-aging supplements.

This year, the total marijuana-related arrests reached new highs. Residents were put behind bars for possessing, cultivating, and selling weed. Some were also arrested for growing hemp without a proper license. As it stands, only 20 farms are licensed to grow hemp in the country. In 2022, the number of arrests made may very well surpass this year’s— Especially if the recreational cannabis laws are tightened once again.

According to online sources, the government may be trying to make the act of smoking weed illegal across the country. With these expected changes, arrests will be through the roof.

Rather than aligning with the new norm around the world, Japan is focused on creating more penalties for marijuana possession and use. The fear of these penalties hinders several residents from participating in the habit of toking up on cannabis. One arrest could result in the individuals getting kicked out of school, or losing their jobs. The public judgment that follows an arrest is also something to worry about. Until better laws are enacted in the future, Japan’s residents can make do with CBD products. 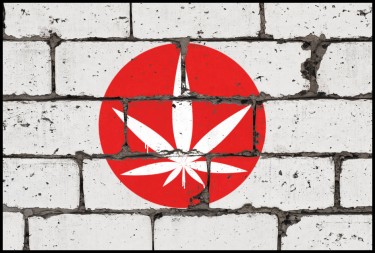 THE JAPANSES MARIJUANA MOVEMENT IS DEAD, NOW WHAT? 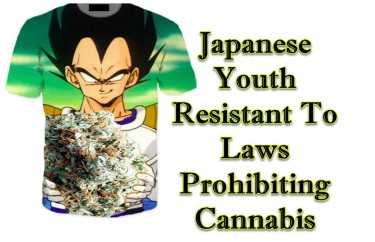 HOW JAPANESE YOUTH ARE FIGHTING HARSH CANNABIS LAWS, READ THIS! 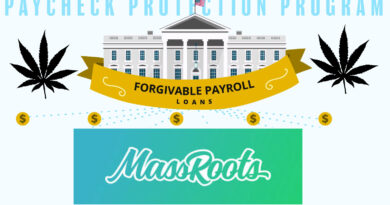 Cannabis Companies are Not Eligible for COVID-19 Government Bailout Programs like PPP, or are They? 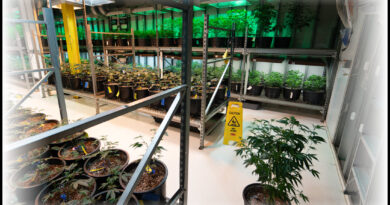 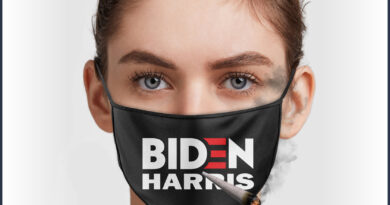