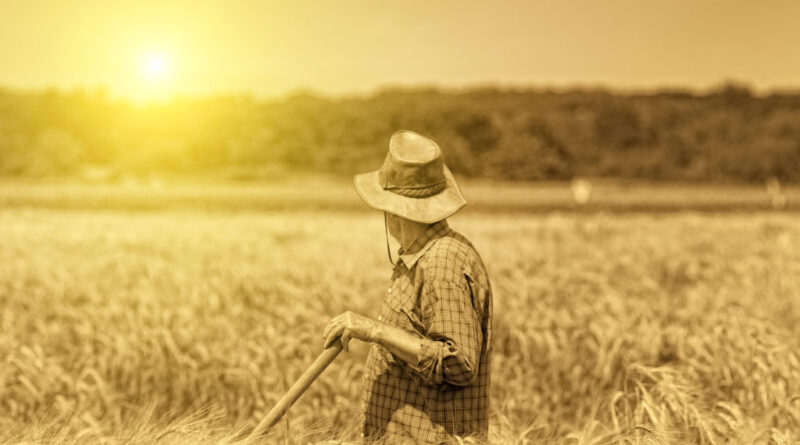 
Oregon doesn’t want any new cannabis businesses. This turnabout happened rather quickly. Until this spring, the Oregon Liquor Control Commission (OLCC) issued most types of cannabis licenses to anyone who qualified under relatively broad parameters, through a cheap and simple licensing process. Oregon was even the first state to open its program to non-resident owners, back in 2016. The vibe is different these days.

We first saw OLCC attempt to slow things down a bit back in 2018, when it “paused” acceptance of new applications in response to administrative backlog. Then, in the spring of 2019, the Oregon legislature enacted the (now expired) SB 218 moratorium on new producer licenses. But those actions paled in comparison to the current, multi-faceted effort by state actors to reign in the program.

Local industry has captured the legislature at this point, perhaps out of sympathy. This has placed downward pressure on OLCC to reign in licenses. The biggest shot across the bow was HB 4016, which enacted a sweeping moratorium on new cannabis licenses in the state. That sounds like a big deal, and it was; but really it was just one of a handful of actions targeting the industry over the past year.

A the end of July, OLCC announced its intent to “tighten the change of ownership option” for bad actors in the Oregon industry. In short, OLCC directed its Administrative Hearings Division to take stronger positions in settlement talks with alleged violators, including by refusing to allow those alleged bad actors to sell their licenses to new parties. You can think of this as similar to a directive given by a district attorney to subordinate prosecutors– mandating the end of plea bargains, and requiring that charged parties “plead to the sheet.”

At the end of August, OLCC also teamed up with the Oregon Department of Water Resources to begin unannounced inspections of OLCC producers and ODA hemp growers. This ensued pursuant to HB 4061, which allocated significant funding for the sweeps and gave OLCC personnel a sort of “peace officer” status with respect to field actions. The initiative was similar in nature to last fall’s controversial Operation Table Rock. That effort saw mass inspections of Oregon hemp farms, searching for high-THC crops.

So what do things look like right now in Oregon cannabis from a regulatory perspective? Here are the takeaways for me:

The Oregon cannabis industry is in a tough spot right now. It’s no fun. Many businesses have no money and sales have declined from pandemic era highs. A few of the big players — which are essentially immune from meaningful OLCC enforcement action — continue to put the squeeze on everyone else. The silver lining here is that anyone who can make it through this slog has a real chance at sticking around long term. But anyone looking at investing in or owning an Oregon cannabis business at this point should be aware of these dynamics.

For more on what’s going on and how we got here, check out the following: 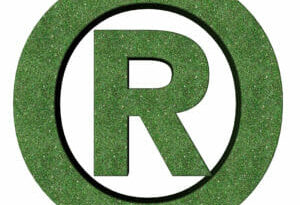 How Hemp-CBD Companies Should Think About Trademark Strategy 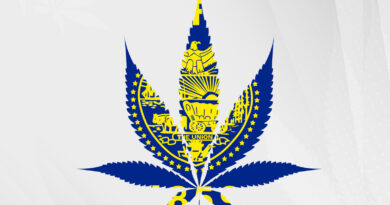 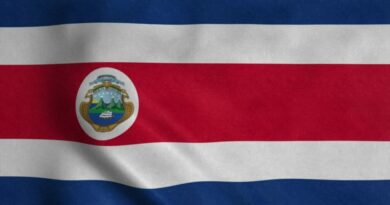