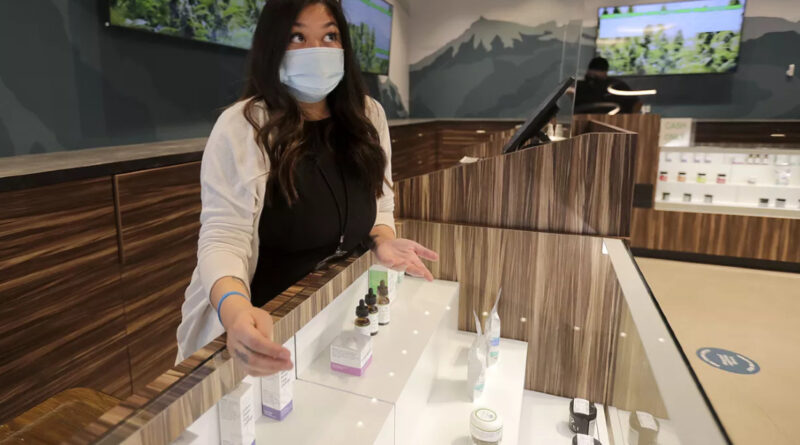 
Six months after medical marijuana became legal for purchase inside Utah for the first time, the program has already surpassed enrollment projections.

But high demand has also led to shortages in both product and providers interested in recommending medical marijuana to patients.

“It’s been going. It’s been going well, as with all new programs and people starting and really pushing to get up and going like they did early on — and now (producers) are starting to find their traction to be able to keep moving forward,” said Cody James, manager of the Utah Department of Agriculture’s Industrial Hemp and Medical Cannabis Program.

– Read the entire article at News. 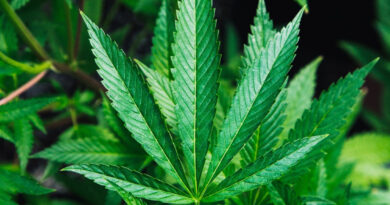 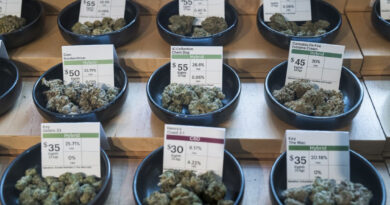 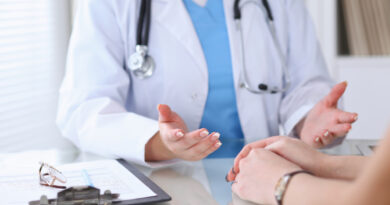 Doctors And Patients Don’t Discuss Marijuana Use, But Should: Paper