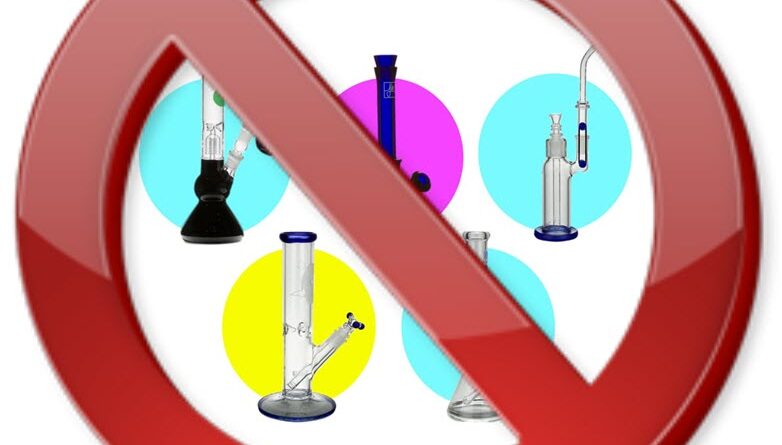 The other day I was reading a headline that read something along the lines of, “Suspects apprehended with X-number of drugs and drug-paraphernalia.” For those unfamiliar with the term “paraphernalia” it means, “miscellaneous articles, especially the equipment needed for a particular activity.”

Of course – add the modifier “drug” and suddenly you get a clearer picture of what we’re talking about – bongs, pipes, papes, lighters and much more!

According to Justice.gov – “Under federal law the term drug paraphernalia means “any equipment, product or material of any kind which is primarily intended or designed for use in manufacturing, compounding, converting, concealing, producing, processing, preparing, injecting, ingesting, inhaling, or otherwise introducing into the human body a controlled substance”

Now I know that some of you might be sitting there with a joint resting calmly, pinched between your lips, thinking, “Dude who cares if bongs, pipes and papers are illegal? I can still buy those things anywhere!”

Well – that’s true. Head shops do sell bongs, pipes and everything else you can imagine. However, if you are arrested for having “too much pot” on you [even in some legal states], you could be charged federally for having drug paraphernalia. So yes – you can buy bongs and pipes everywhere, but owning it and getting caught with it will add criminal offenses on your record, increasing sentencing as well as potential fees the government shanks you with after they arrest you.

If this isn’t worrisome for you – you might be a statist plant or some hive-mind alien that thinks it’s cool for laws to be used as weapons to attack your civil rights.

Weaponizing the law is not a new concept. For a simple example, you can look at Jim Crow laws or Apartheid – which legalized segregation and institutionalized racism and oppression. In fact – one can argue that the United States was formed through the idea of resisting “weaponized laws” in the form of over-taxation.

Hell – Tommy Chong fell victim to paraphernalia laws and had to spend time in prison because of it. While it’s not a “front page” crime – it is something that the government uses to add time or  fines on sentences and can even get you thrown in prison.

And just to clear things up – Drug Paraphernalia is still a federal crime.

How do you reason such laws?

According to law makers – by making the items used to get high illegal will make it “more difficult to get high”. They used the blanket excuse of “Public Health” and of course “Think-about-the-children” as their main arguments to pass these laws.

However – people were still able to “sell” bongs, pipes and anything you can find in a head shop if they explicitly stated “for tobacco use only” – as if making things tobacco friendly is a good thing? This means that within this model it’s fine if you spend money and pay federal taxes on these devices – however, if you are caught with it alongside drugs – it automatically becomes illegal.

While the official reason for making these items illegal is “public health” – the truth is probably leaning to criminality and money.

For prosecutors – having more laws to drop on a “suspect” gives them more leverage to pressure people in “giving up their sources” or whatever Hollywood wishes to sell us. In most cases, these “additional charges” are meant to create a larger bulk of charges making the suspect think – BOY AM I FUCKED!

But then – good ol’ coppa comes out and says, we can “plea it down” and so – people take the plea. Why? Because it is perceived to be the lesser of the evils presented. This helps law enforcement inflate the numbers by saying, “Look how many criminals we are locking up” when in reality – they are locking up stoners with bongs and calling them “criminals”.

The other reason why law enforcement would need laws like this is to generate revenue. The more charges/fines the higher the revenue stream. This “for money” law approach has been used to put millions of Americans in prison. They have been used to justify legal robbery – commonly known as asset forfeiture – and a myriad of other atrocities in the name of “The Controlled Substance Act”.

You know – I was against the CSA for the mere fact that I believe that irrespective of how dangerous a drug is – the user has the ultimate decision over what goes into their bodies. However, the more I dig into these fine print clauses within the legislation – the more I realize that this has been one of the most oppressing systems nobody gave a shit about for more than a half a century – and many people still don’t give a shit.

All of the violence, police distrust, aggression against minorities have direct ties with the CSA – if you’re considering banning racist statues – consider the CSA the Mother of All Racist Statues. 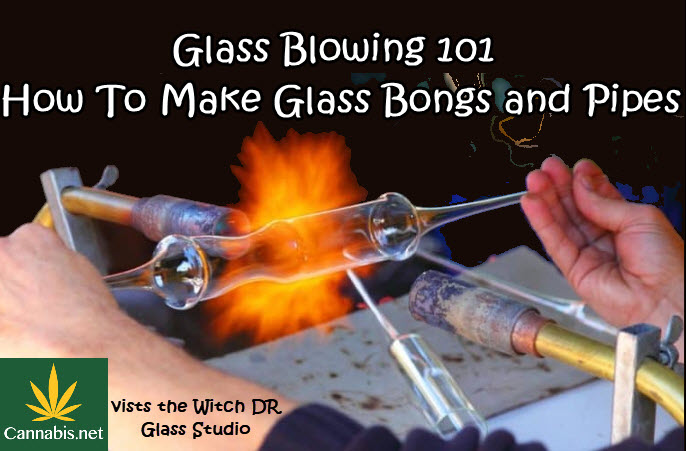 GLASS BLOWING PIPES AND BONGS AT THE WITCH DR! 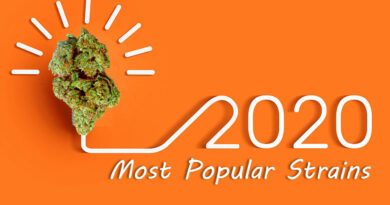 What are the Most Popular Cannabis Strains of 2020? 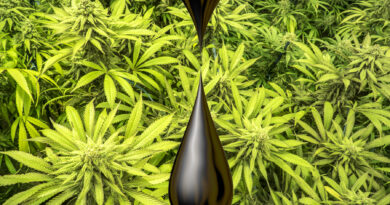 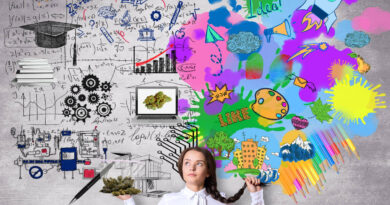 Is Cannabis a Tool for Creativity or a Crutch Against It?