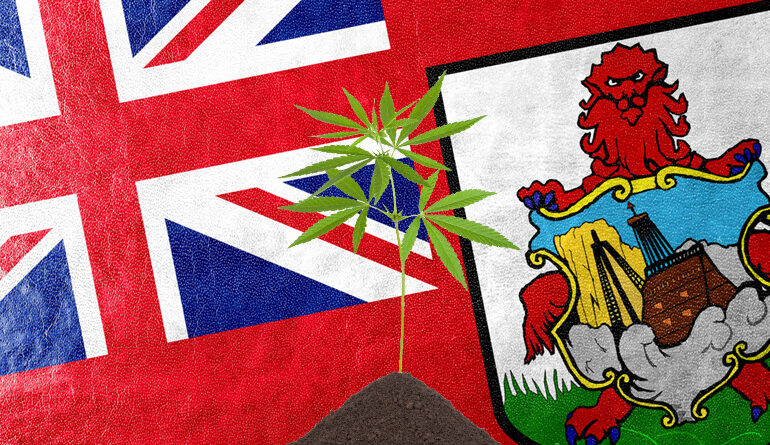 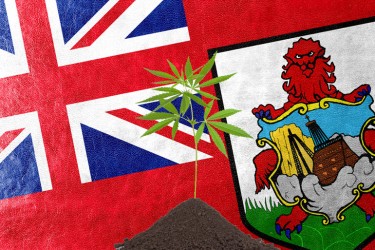 Why Did The United Kingdom Block The Cannabis Legalization Law In Bermuda?

The British Government has just blocked the royal assent that would grant cannabis legalization packages in Bermuda, which is the biggest and oldest remaining territory of Britain today. Her Majesty Queen Elizabeth II was the Head of State, though she has just passed away, with Charles now at the throne.

In doing so, Britain could have just caused Bermuda to experience a constitutional crisis. Governor Rena Lalgie of Bermuda also announced that the UK’s foreign secretary had instructed her the refusal of royal assent so that the Progressive Labour Party’s Cannabis Licensing Bill could be passed, reports the Royal Gazette. Just in May this year, Lalgie had already reserved assent for the bill which prompted her to call for a discussion between London and Hamilton.

According to Premier David Burt in 2021, should the royal assent not be given, this would damage relations between the two countries.

“Disappointing, but not surprising, given the confines of our constitutional relationship with the UK government and their archaic interpretation of the narcotic conventions,” commented Kathy Lynn Simmons, Bermuda’s Attorney General. “The people of Bermuda have democratically expressed their desire for a regulated cannabis licensing regime, following the strong endorsement at the ballot box and an extensive public consultation process,” she adds.

“The Government of Bermuda intends to continue to advance this initiative, within the full scope of its constitutional powers, in keeping with our 2020 general election platform commitment,” Simmons said.

Simmons adds that the reason London blocked the bill is “it is not consistent with obligations held by the UK and Bermuda under the 1961 Convention on Narcotic Drugs and the 1971 Convention on Psychotropic Substances.”

At the moment, possession of over 7 grams of cannabis is still prohibited in Bermuda. The law would have enabled the government to create a legal framework to cultivate and sell marijuana while making business licenses available with the help of a licensing authority. The law was already blocked last year in the Senate though the upper house is unable to block a bill twice in a row.

“If Her Majesty’s representative in Bermuda does not give assent to something that has been passed lawfully and legally under this local government, this will destroy the relationship we had with the United Kingdom,” Burt said in the past.

Laws As Antiquated As The Monarchy?

It’s about time that the United Kingdom amends their cannabis laws – not just for the benefit of Britain, but for Bermuda as well.

In the UK, marijuana is still classified as a Class B substance; individuals still face the risk of up to 5 years in prison if found guilty of possession. Meanwhile, cannabis has been legal in California since 1996 and the state has already become one of the world’s biggest and most mature marijuana markets with businesses thriving – and people easily able to obtain the medicine that they need.

Back in 2018, there were two high-profile cases of children who were suffering from severe epilepsy. Alfie Dingley and Billy Caldwell, then 6 and 12, could not access the medicine that they needed – cannabis oil, and the injustice of this was highlighted in the press. The police had to get involved, the public lambasted the UK for their antiquated cannabis laws, and it was now clear that the UK had to make a move to legalize marijuana in some form.

Now, the UK does have a medical marijuana program but it still receives serious criticism since the system is faulty and they still rely on imported weed. Medical marijuana patients in the UK struggle to get reimbursed by the NHS and there is a dearth of medical specialists who can prescribe marijuana. Smoked cannabis isn’t legal either.

The rest of the continent is already working on making cannabis more accessible to people, either by improving medical marijuana laws or researching to relax their laws for recreational use. But to say that the United Kingdom falls behind and isn’t ready to change their perceptions of cannabis is a great understatement.

In May 2022, the Mayor of London, Sadiq Khan, announced that he would be launching a commission to investigate how cannabis laws in the UK could be improved. He even made a trip to Los Angeles where he visited a marijuana factory during his US tour. Afterwards, he said: “The illegal drugs trade causes huge damage to our society and we need to do more to tackle this epidemic and further the debate around our drug laws.”

Then in January this year, a representative for Prime Minister Boris Johnson exclaimed: “We have said many times that illegal drugs destroy lives and fuel violence. We have absolutely no intention of decriminalizing dangerous and harmful substances for recreational use,” he said. In fact, 15 Tory MP’s even called on Khan to prevent any support for a marijuana decriminalization scheme in January too. If the trial received the green light, it would aim to divert young adults aged 18 to 24, located in Greenwich, Bexley, and Lewisham, from the criminal justice system and seek to instead offer them re-education or counselling services. The MPs think that the scheme would instead decriminalize recreational drug use.

Unfortunately, the City Hall is limited when it comes to the changes they can make when it comes to criminal and drug law. We can only hope that Khan is able to influence changes especially with a new King in power in the United Kingdom, following the passing of Her Majesty The Queen.

THE UK ON WEED, READ ON… 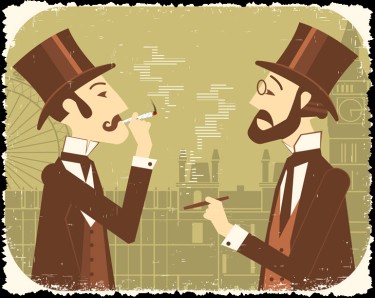 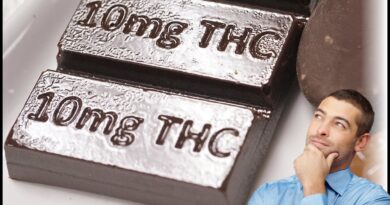 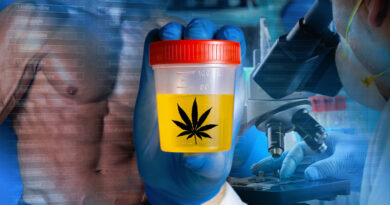